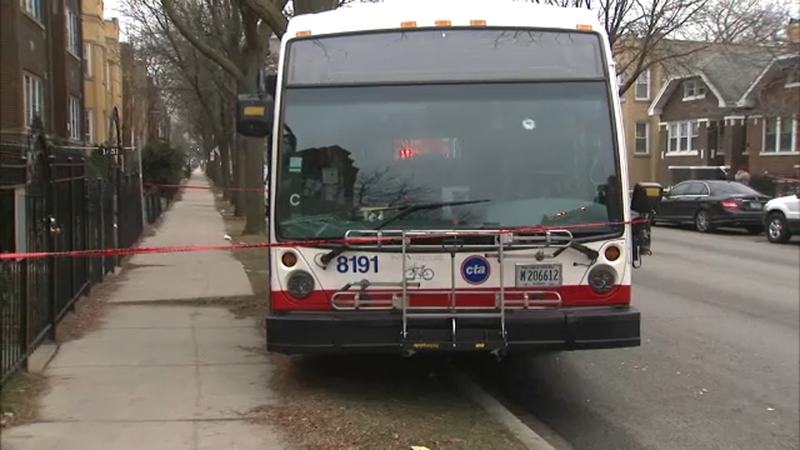 CHICAGO (WLS) -- A man was shot and killed while walking on the sidewalk in Chicago's North Austin neighborhood Thursday, according to police.

Chicago police said the 47-year-old victim was walking in the 1550-block of North Laramie Avenue just before 2:40 p.m. when he heard shots and felt pain.

The victim was struck in the back and transported to Mt. Sinai Hospital where he was pronounced dead, police said.

The bus driver was transported to West Suburban Medical Center in good condition, according to officials.

Police have not released the identity of the victim.