A Chicago shooting left an off-duty police officer shot in the face in a road rage incident in the 3600-block of North Elston Avenue, officials said

CHICAGO (WLS) -- An off-duty Chicago police officer who was shot in the face in a road rage incident has been released from the hospital.

Chicago police are still looking for the person fired the shots Tuesday afternoon on the Northwest Side. CPD describes it as a road rage incident.

The 27-year-old woman was driving on the border of the Irving Park and Avondale neighborhoods when someone in a black SUV in front of her abruptly stopped, which led to a crash near a local Jiffy Lube, police said. She was shot during a confrontation with the driver of the black SUV in the 3600-block of North Elston Avenue at about 3:10 p.m.

"Preliminarily, subject to change, our officer was apparently rear-ended and pushed after the rear-ending, but we don't know any more other than that," CPD Supt. David Brown said during a press conference.

The officer suffered non-life-threatening injuries and was transported to Illinois Masonic Hospital; she was conscious throughout a conversation they had at the hospital, Brown said.

Police said they are searching for a suspect who was in a black SUV and sped off from the scene near Addison and Elston. They located the vehicle in the 5800-block of North Drake Avenue, but no one is in custody. The car was unoccupied when it was found.

Chopper7 HD was above the Kennedy Expressway, near Lawrence Avenue, where officers were seen collecting evidence.

CPD tried to stop the SUV in the area, but police said the SUV hit two squad cars, and an officer fired his or her weapon. No one was hit, and the suspect took off again.

Police were also seen searching in the area on Drake Avenue, near Thorndale Avenue, looking for more evidence to track down the suspected shooter.

Neighbors told ABC7 they heard one shot fired while inside their home. Police said there is no evidence the officer was armed or fired a weapon.

"It's a scary thing," said Chris Fitzner, who lives near the scene. "We have talked about going for walks with our grandson because it's been so nice out, and people are attacked regularly. You hear it on the news all the time. So we don't. We're old. We don't want to take that chance. So we don't."

Police asked anyone with information about the incident to contact them.

Sources said the officer had been relieved of her police powers over the weekend, but it is unclear why. 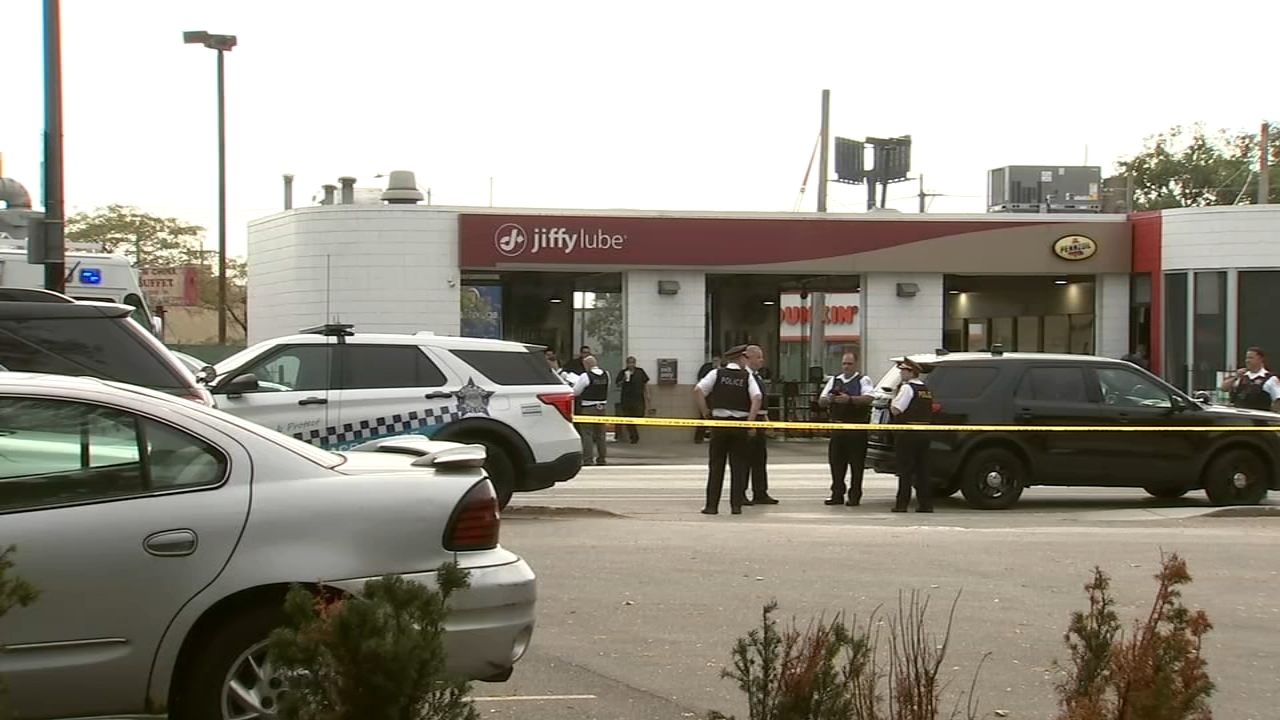 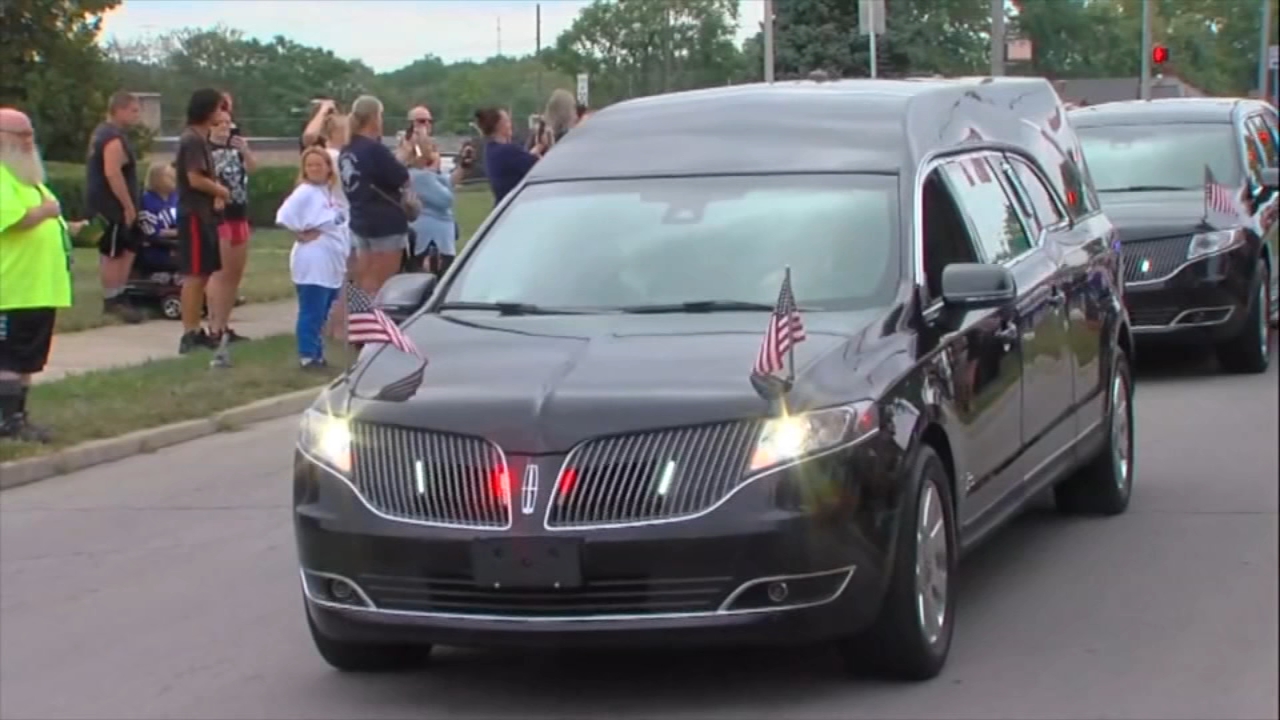 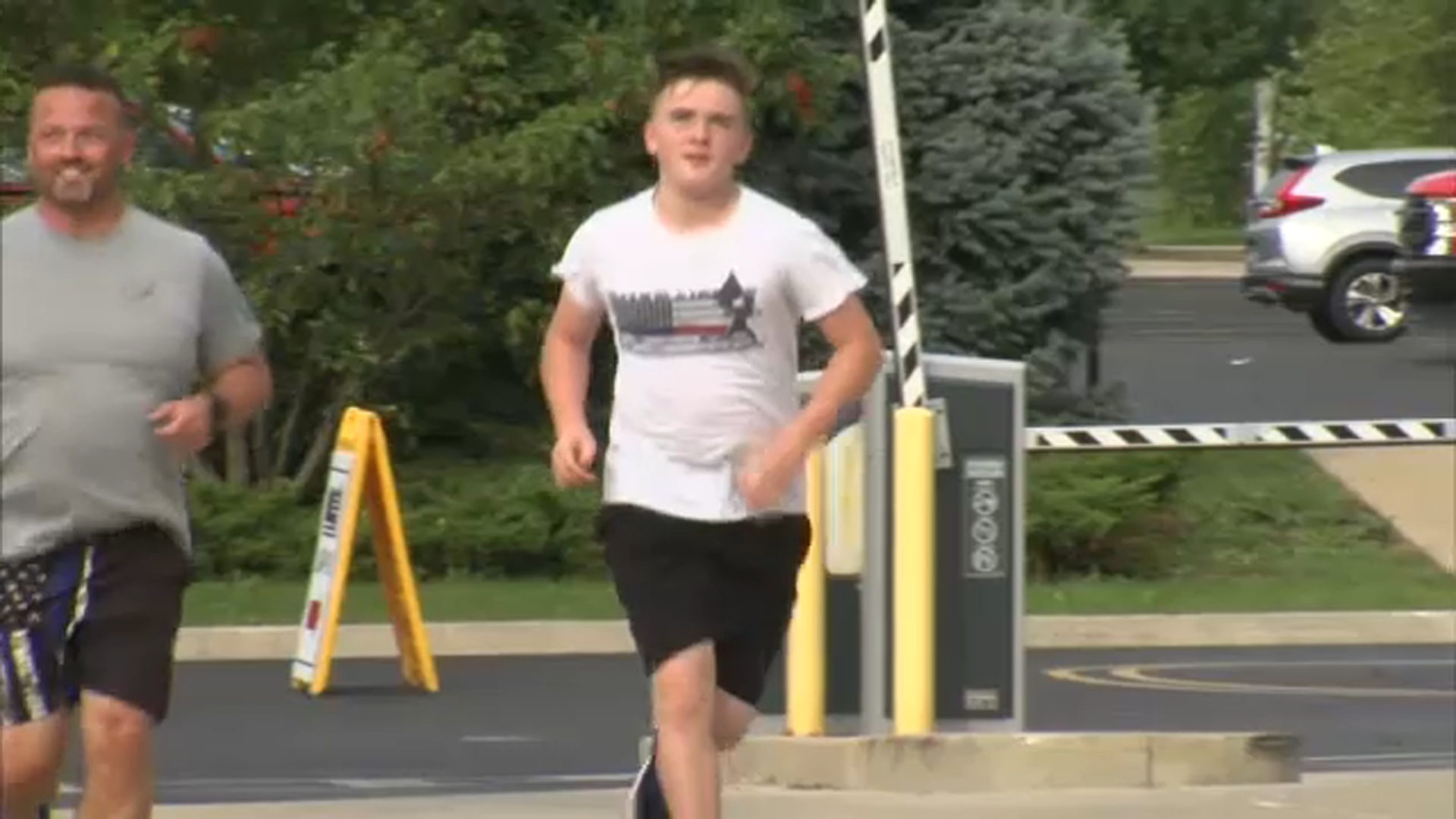