Chicago violence: Child shot in back of her head, CPD said
WLS
By Diane Pathieu and Karen Jordan 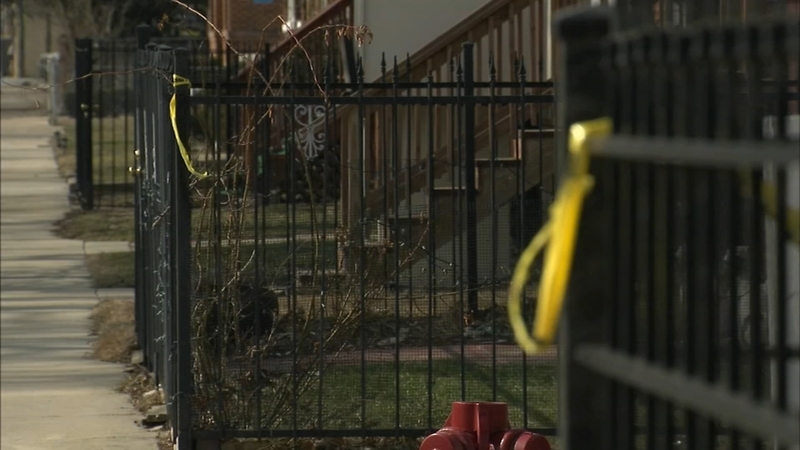 Girl shot in West Englewood was celebrating birthday with family

CHICAGO (WLS) -- A 12-year-old girl who was celebrating her birthday Tuesday is in grave condition after a shooting in West Englewood, Chicago police said.

Chicago police said the girl was in a car with family members in the 2300-block of West 72nd Street shortly before 8 p.m. when someone began firing shots down the street.

The girl was struck in the back of her head. Her family immediately drove her to Comer Children's Hospital, where she is listed in grave condition, according to Chicago police.

"I was in my kitchen cooking, and all I heard were gunshots," said neighbor Diana Velasco. "Probably six I believe? And it's usually a very calm neighborhood so I didn't expect that at all."

Community activist Andrew Holmes said the girl was out celebrating her 12th birthday with her family when she was shot. Now those family members are at her bedside.

No further injuries were reported. No one is currently in custody. An investigation by Area 1 detectives is ongoing.