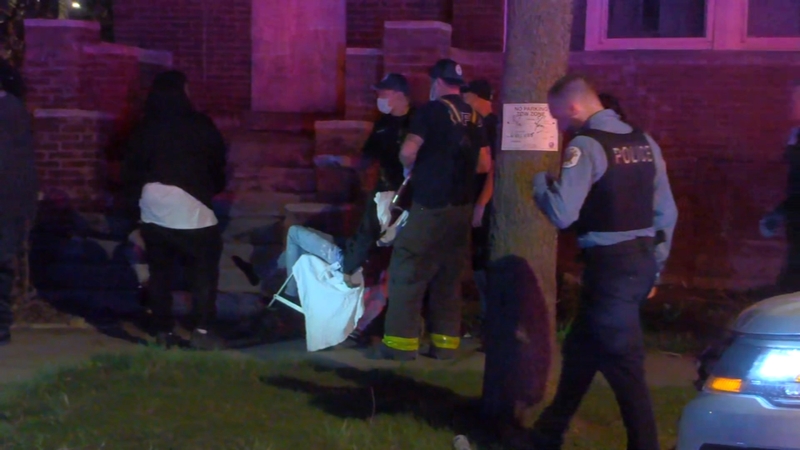 Police said the victims were involved in a fight on a sidewalk at 68th and South Justine in West Englewood when shots were fired just after 11 p.m.

The victims are six men and one woman, ranging in age from 18 to 39.

An 18-year-old man was struck in the left foot, left arm, and taken to Christ Medical Center in fair condition, police said.

An additional victim, a 31-year-old man, walked into Ingalls hospital in Harvey with a gunshot wound to the leg and is in good condition.