CHICAGO (WLS) -- Some community activists in Chicago want children to carry bulletproof backpacks in an effort to stem the growing number of young gun violence victims.

Hardiman said nearly 40 children have been shot and killed so far this year.

One of them was 8-year-old Dajore Wilson, who Hardiman claims might be alive if she had this kind of protection.

Hardiman is a former politician and community activist. During Thursday's press conference, several children demonstrated how the backpacks, made by Tier 1 Protective Solutions, could help during a possible shooting.

Several backpacks were also given out at the event. 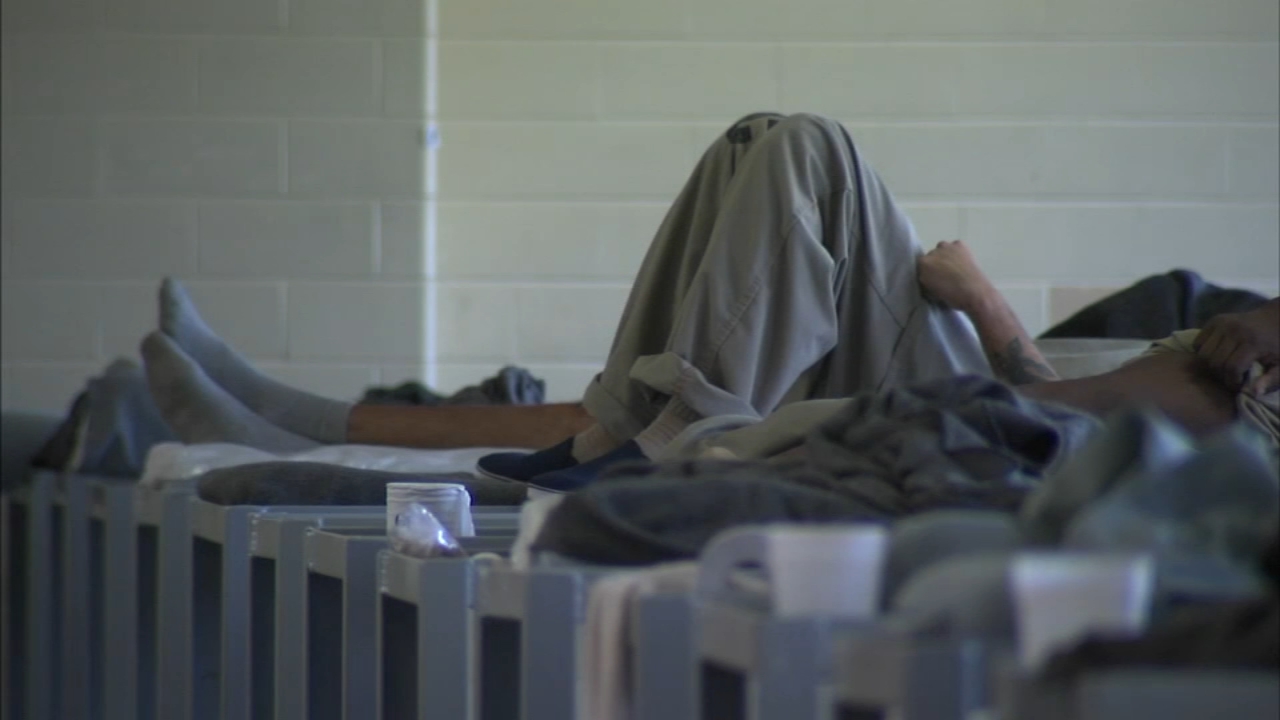