Chicago ranks 16th most polluted city in US, gets 'F' for ozone: report 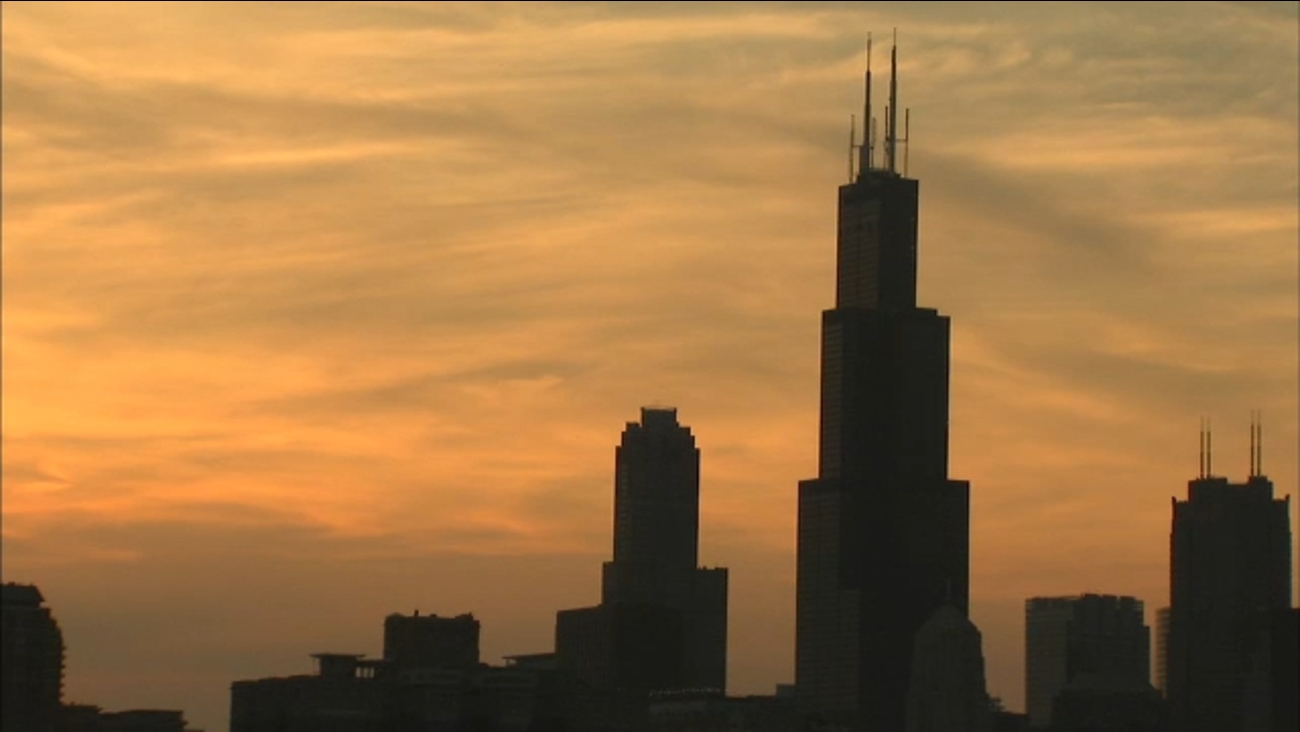 The American Lung Association's 2020 "State of the Air" report revealed that Chicago ranks the 16th most polluted city in the nation for ozone pollution.

CHICAGO (WLS) -- The American Lung Association's 2020 "State of the Air" report revealed that Chicago ranks the 16th most polluted city in the nation for ozone pollution.

The annual "State of the Air" report tracks Americans' exposure to unhealthful levels of ozone or particle pollution, both of which can be deadly.

"Chicagoans should be aware that we're breathing more unhealthy air compared to last year's report, mostly driven by vehicle emissions and extreme heat as a result of climate change, placing our health and lives at risk," said Angela Tin, national senior director for clean air initiatives for the Lung Association. "In addition to challenges here in Chicago, the 21st 'State of the Air' report highlights that nearly half of Americans live in counties that had unhealthy ozone or particle pollution in 2016-2018."

Chicago's air quality was rated an "F" for ozone pollution and rated a "B" for particle pollution.

Ozone and particle pollution are dangerous to public health because both can increase the risk of premature death and other serious health effects such as lung cancer, asthma attacks, cardiovascular damage, and developmental and reproductive harm.

"Ozone pollution can harm even healthy people, but is particularly dangerous for children, older adults and people with lung diseases like COPD or asthma," said Tin. "Breathing ozone-polluted air can trigger asthma attacks in both adults and children with asthma, which can land them in the doctor's office or the emergency room. Ozone can even shorten people's lives."

Last year's report ranked the city as 18th most polluted.

The 2020 report shows that warmer temperatures brought on by climate change are making ozone more likely to form and harder to clean up.

Significantly more people suffered unhealthy ozone pollution in the 2020 report than in the last three "State of the Air" reports, the ALA said. 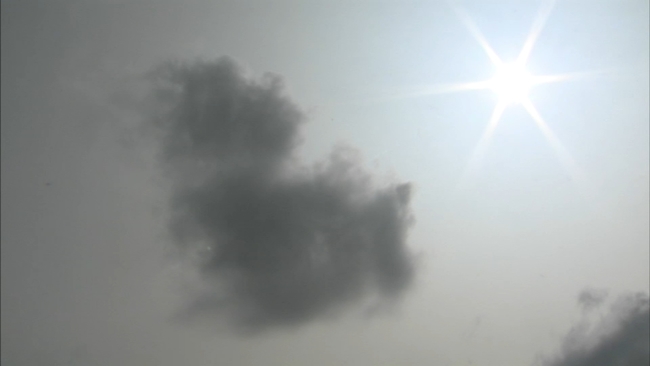