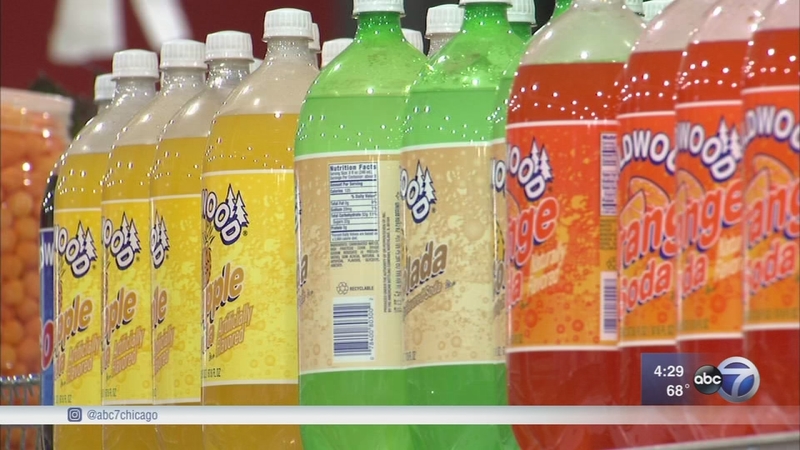 Cook County Commissioner Sean Morrison announced Friday that he and 11 colleagues have reached an agreement to end the tax, giving them enough to override a veto by Cook County Board President Toni Preckwinkle. They say a vote on the deal will be held on Tuesday and if it is passed, the tax will end on December 1.

The news of the repeal comes a day after Commissioner John Daley said he no longer supports the tax. Others followed suit, including Commissioner Jesus "Chuy" Garcia, another close ally of Preckwinkle.

"It became clear the repeal is imminent. What I requested is we do it responsibly and phase it out over the year," Garcia said.

The tax will end on December 1, giving the Cook County Board more time to fill a $200 million gap - the amount of money Preckwinkle said the sugar tax would have produced.

While Preckwinkle did not have a comment Friday, in her budget address she warned commissioners of 11 percent across-the-board cuts if they chose to repeal the tax.

"Those sort of reductions could substantially impact the services provided by the public defender's office and the state's attorney," Preckwinkle said Thursday.

"That is bologna, quite frankly. There are a lot of ways we could cut," Cook County Commissioner Sean Morrison countered.

While Garcia signed on to Morrison's repeal ordinance, he agrees with Preckwinkle that cuts could be severe.

"I think people will lose their jobs if we don't come up with the revenues that are needed," Garcia said.