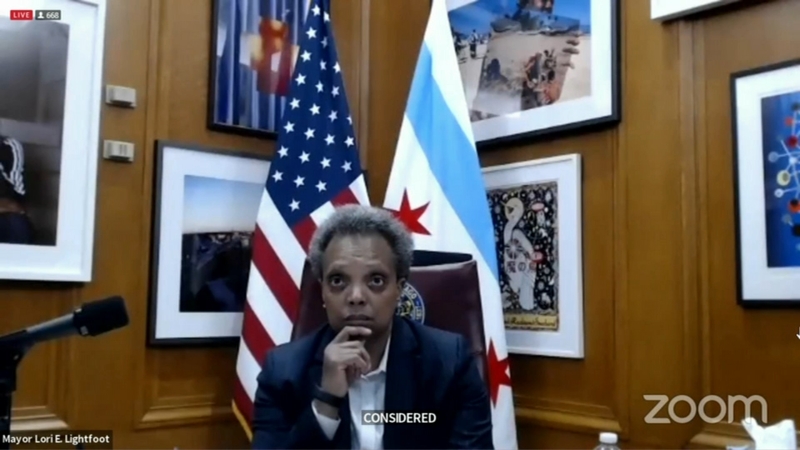 CHICAGO (WLS) -- After a clunky, virtual Chicago City Council meeting, Mayor Lori Lightfoot vented Wednesday, frustrated with a small group of aldermen who are critical of the mayor's push to have emergency powers to pay COVID-19 expenses without council approval.