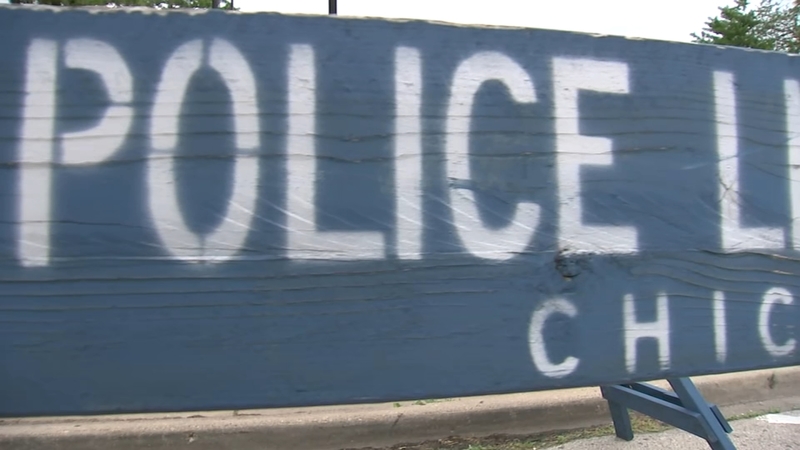 Mayor Lightfoot's push for police reform got a boost from the arbitrator handling contracts for sergeants and lieutenants.

"The arbitrator's ruling that was announced earlier today is truly, nothing short of historic," Lightfoot said. "It covers a number of issues that we've been fighting for literally for years."

The reforms allow for complaints to be filed anonymously, for the first time in 40 years. The ruling prevents disciplinary records from being destroyed after five years and it prevents the names of complainants from being disclosed before being interviewed.

"Reform is here, we're continuing down this path," Lightfoot said. "We are not going to stand still, the status quo has failed everyone, certainly the public and also I think, including their members."

Talks with the Fraternal Order of Police will now incorporate those reforms.

"There are some things in that decision that aren't really a big deal," FOP President John Catanzara Jr. said. "There's other ones that obviously are still things we are going to fight, we are not just going to say OK to."

The FOP is also feeling other pressure. Retired officers and others kneeled outside union headquarters in support of an officer who kneeled with defund police protesters and is now facing discipline from the union.

Cook County State's Attorney Kim Foxx fired her own shot, calling on politicians to return FOP donations even though she's never received any. Senate President Don Harmon was the first to publicly announce he would. He received $2,000 earlier this year.

"I don't know what he's thinking, only he could answer that, but again I just urge him to give every penny back and give it to obviously the reward for the 3-year-old's killer," Catanzara said.