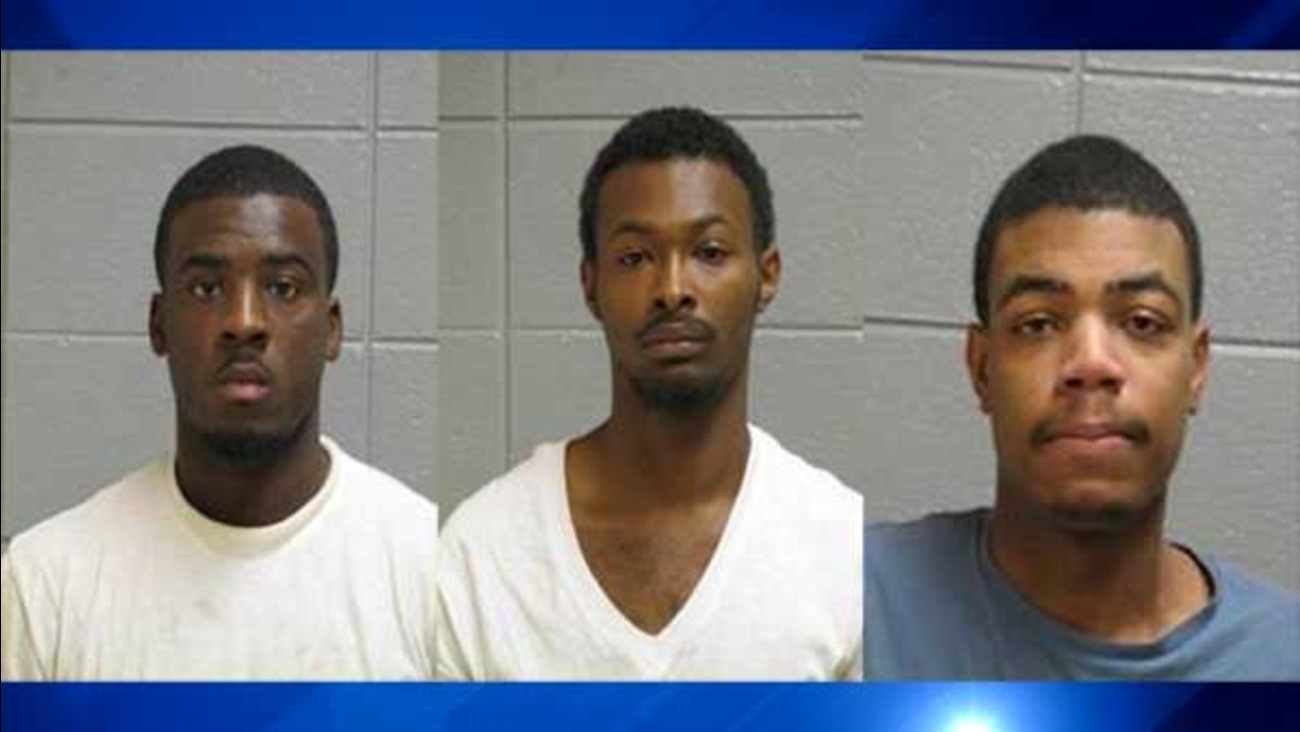 SOUTH HOLLAND, Ill. (WLS) -- Three Dolton men were charged in connection with the shooting death of a 42-year-old man during the attempted robbery of a home he was rehabbing in south suburban South Holland.