WLS
By Liz Nagy
CHICAGO (WLS) -- A Chicago mother said she and her toddler son were kicked off a Southwest Airlines flight because he wasn't wearing a mask.

Florida is on Chicago's travel quarantine list and Degyansky said both she and her son are abiding by that 14-day quarantine. Southwest said it will refund anyone removed from a flight, but Degyansky said she has yet to hear from anyone from the airline or receive a refund.
Report a correction or typo
Related topics:
travelchicagomidway airportfloridaair travelsocietyairlinemidway airportsouthwest airlinescovid 19
Copyright © 2020 WLS-TV. All Rights Reserved.
COVID-19 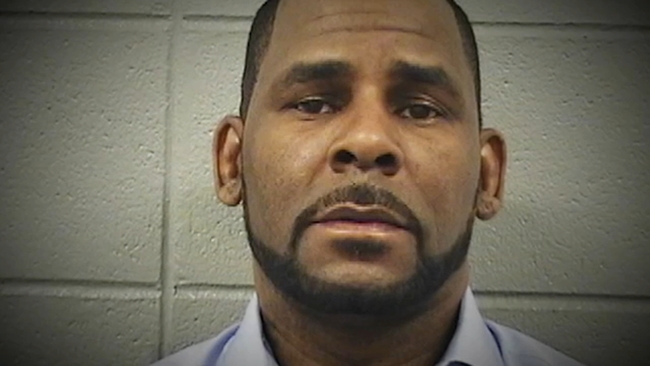