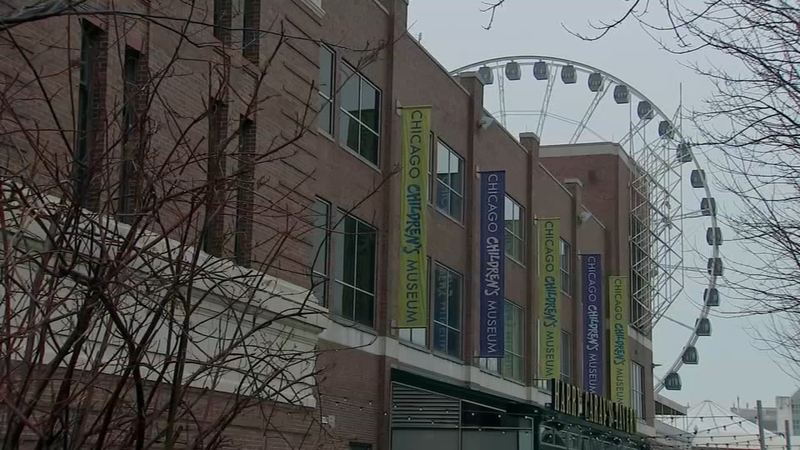 With venues closed due to COVID-19, thousands are unemployed

CHICAGO (WLS) -- Coronavirus concerns have led to a number of closings and cancellations as more COVID-19 cases are reported in Illinois.

Gov. JB Pritzker announced a five-phase plan to reopen the state, called "Restore Illinois." The plan breaks the state up into four regions and sets milestones to move from phase to phase, ending with a widespread treatment or vaccine that will allow large gatherings to resume.

Due to progress by the state in reducing the number of cases, number of hospital and ICU beds in use, and the positivity rate of each region, the whole state of Illinois is set to move into Phase 4 of the reopening plan on June 26. That means that restaurants and bars will be allowed to open limited indoor seating, movie theaters and performance spaces can open with restrictions, as can gyms and other indoor spaces, all with restrictions. Outdoor gatherings of up to 50 people are now allowed as well. Click here for more information on Phase 4 updates and to read the full Restore Illinois plan.

Mayor Lori Lightfoot announced Chicago will move on to Phase 4 of reopening along with the rest of the state.

NOTE: The Schaumburg Drivers Services Facility (1227 E. Golf Rd.) will be closed until July 2 due to a situation involving COVID-19.

The YMCA announced that they are permanently closing three facilities: Niles, Des Plaines and Naperville.