Chicago police release video of chase before March crash that killed girl, 2, on South Side

WLS
CHICAGO (WLS) -- Chicago police have released video showing the moments before a crash that left a 2-year-old girl dead in the Roseland neighborhood last March.

The video shows a car blow through a stop sign with a police SUV right behind it.

Police said Donnell Davis, 21, was driving and had a toddler in the car with him. She was not in a car seat and died when Davis' car hit another vehicle and slammed into a tree in the 10700-block of South Michigan Avenue.

Chicago police have released video showing the moments before a crash that left a 2-year-old girl dead in the Roseland neighborhood last March.

The girl was identified to the Cook County Medical Examiner's Office as Danyla Owens. Police said the girl was not in a car seat.

A handgun was found inside that car, police said. Davis has been charged with felony counts of reckless homicide, aggravated reckless driving, unlawful use of a weapon, possession/use of a firearm and a misdemeanor count of driving on a suspended license. He was also cited for operating an uninsured vehicle, child restraint violation and failure to signal.
Report a correction or typo
Related topics:
chicagoroselandtraffic fatalitiespolice chasefatal crashreckless drivingchild killed
Copyright © 2020 WLS-TV. All Rights Reserved.
RELATED 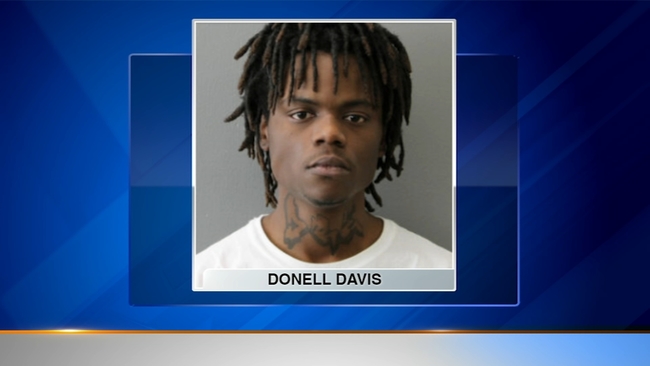 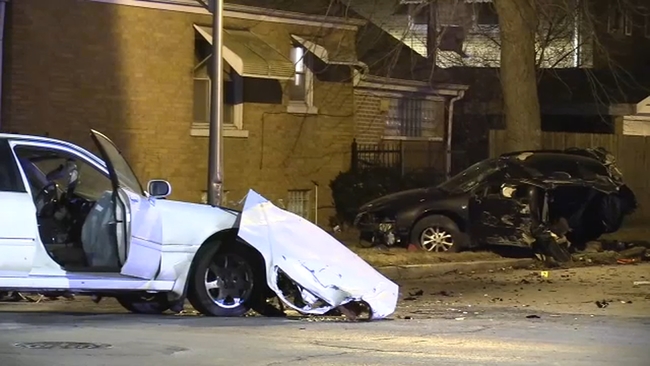