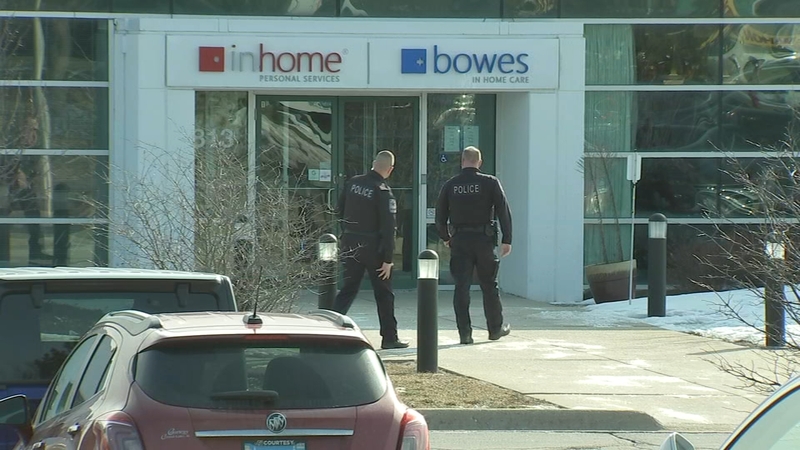 CRYSTAL LAKE, Ill. (WLS) -- A north suburban business that cares for seniors in their homes is facing local and state complaints by former employees.

Several former employees at Bowes In Home Care in Crystal Lake said they were promised back pay, but they still haven't received the wages.

The Illinois Department of Labor confirmed they're reviewing 22 wage complaints about the home health care provider.

"Not being paid for three weeks is pretty lousy," said Beth, a former employee who preferred to be identified only by her first name. "It put a lot of people in a difficult position."

Two nurses and two administrators say they worked for Bowes In Home Care and were laid off with the company still owing them money.

"I'm owed that money. We worked so we deserve to get paid," said Mary, a former employee who also wanted to be identified only by first name.

ABC7 tried several times to reach someone at Bowes In Home Care by phone, email and in person to find out what's happening with patient care, staffing and payroll. No one has responded.

Crystal Lake officers were allowed into the business Wednesday.

The deputy chief said the company's CFO assured the officers that the employees would be paid and that patients had been reassigned to other in-home providers or the patients' doctors were notified.

Last fiscal year, the Illinois Department of Labor recovered over $3 million in wages for employees.

While the process can take months, anyone owed paychecks is urged to file a complaint with the Labor Department.