WLS
By ABC7 Chicago Digital Team
CHICAGO (WLS) -- A former CTA bus driver has been charged for body-slamming another man in an incident that was caught on video and went viral.

Milan Williams, 46, has been charged with one felony count of aggravated battery in a public place, Chicago police said Thursday.

Lawrence Madden came forward earlier this week to speak out, saying he is the victim seen on the viral video.

The video was taken on June 11. In it, two CTA employees are seen in involved in an altercation that ends with one of them, allegedly Williams, body-slamming another man.

Madden said he was on the bus when it stopped near 77th and Western so its driver could talk to another bus driver traveling in the opposite direction.

The CTA announced Tuesday that following an internal investigation, it had fired two CTA employees involved in the altercation on June 11. According to a statement, the workers were terminated for violation of several CTA rules, including fighting while on duty, conduct unbecoming of a CTA employee and failure to report the incident. 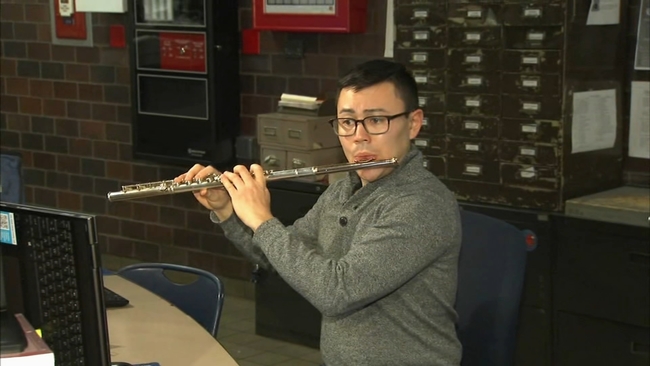 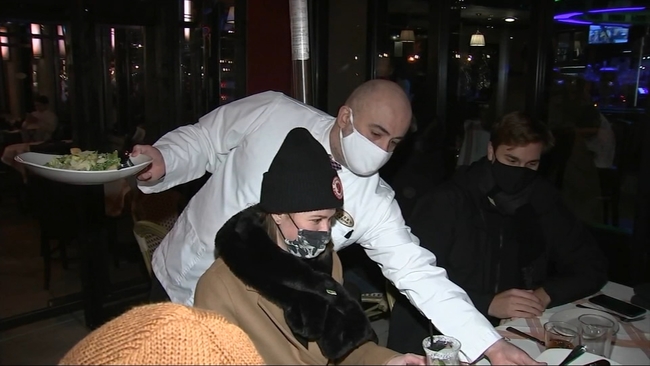 Chicagoans bid goodbye to 2020 with scaled down celebrations