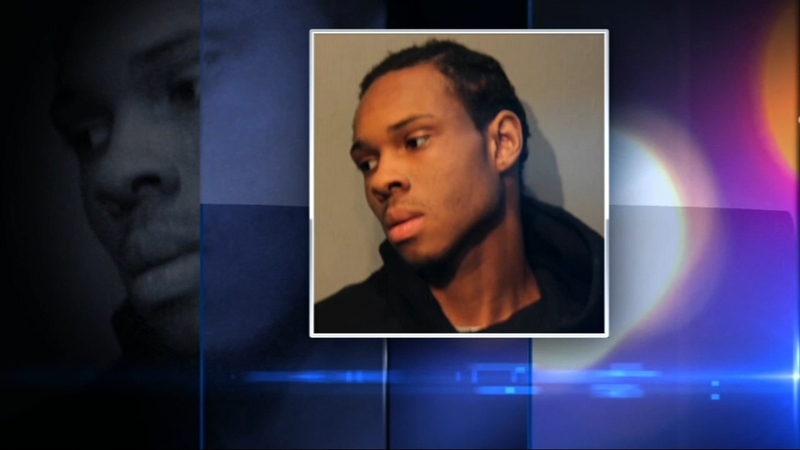 CHICAGO (WLS) -- A man has been arrested and charged in a fatal shooting earlier this week in a CTA pedestrian tunnel in the Loop, Chicago police said Thursday.

"He had be tazed by federal agents during arrest & is now being transported to CPD for interrogation," said CPD Spokesman Anthony Guglielmi.

Beck said Cathery has 22 prior arrests. Police said he was arrested in October for attempting to stab someone. Then he ran into him again.

"On Monday morning the victim recognized the offender on the train line," Beck said at a meeting Thursday night. "He began to follow him with a group into the pedway that connects the Red and Blue train lines."

Inside the tunnel under State Street, with two others, a set of six-month-old twins standing by, and cameras recording, police say Cathery shot the man.

"The offender turned around and fired a 9mm handgun," Beck said. "The video shows not only him firing at the group, shooting the victim, but then he walks over and shoots execution style right above him."

Edward Charleston, 24, was killed when he was shot in the stomach and chest. Another man was shot in the back and arm and taken to Northwestern Memorial Hospital, where he was in critical condition.

A 19-year-old woman was shot in the back and taken to the same hospital, where she was listed in good condition. Police said she doesn't appear to have been involved in the argument between the men.

Cathery is charged with one count of first degree murder.

Beck said Chicago police are preparing to flood Chicago transit to crack down on a rash of crime.