The two-page cover sheets includes tax information for Bailey and his wife.

The documents show his adjusted gross-income varied greatly over that time period, reporting six figures worth of income some years and a loss of six figures other years.

Bailey's opponent, Governor JB Pritzker, reported an income of more than $5 million in 2020.

Bailey has been renting an apartment the former Hancock building on the Magnificent Mile during the campaign.

Pritzker's campaign releasing a statement saying, in part, "despite regularly disparaging the City of Chicago as a hellhole, Bailey seems to have no problem enjoying his high-rise digs on the Magnificent Mile. He is grossly out of touch with Illinois families." 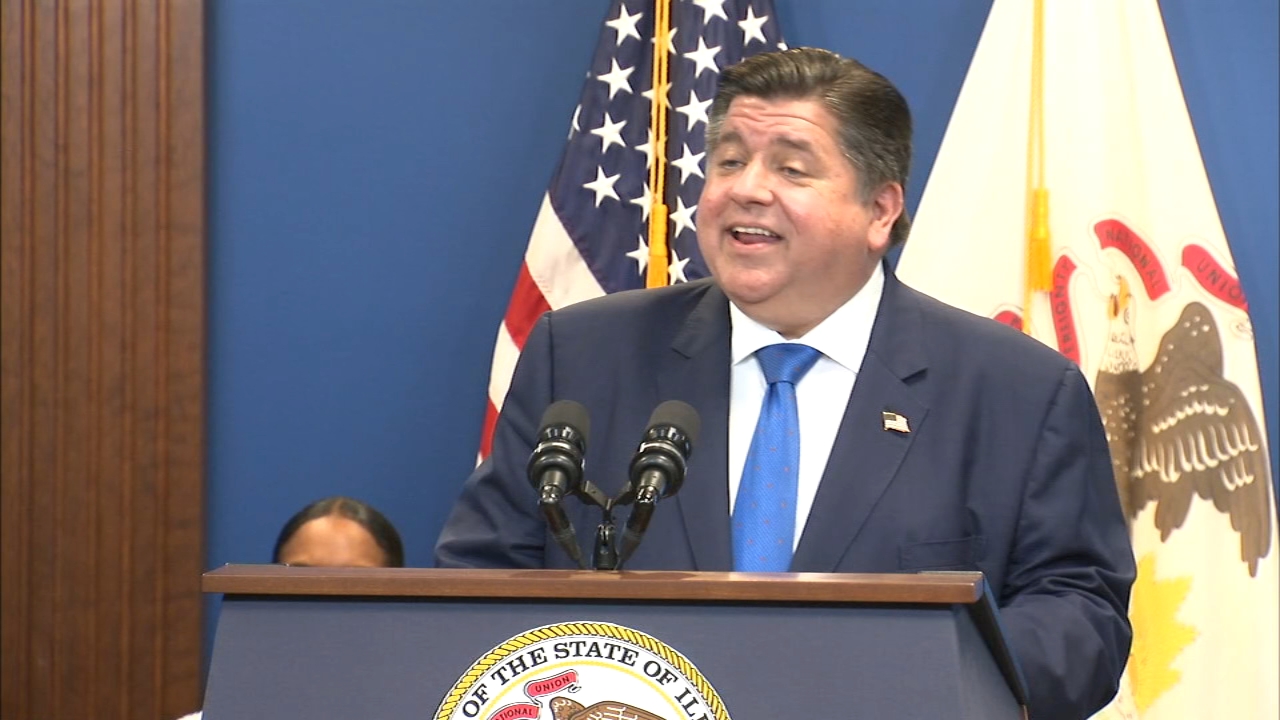 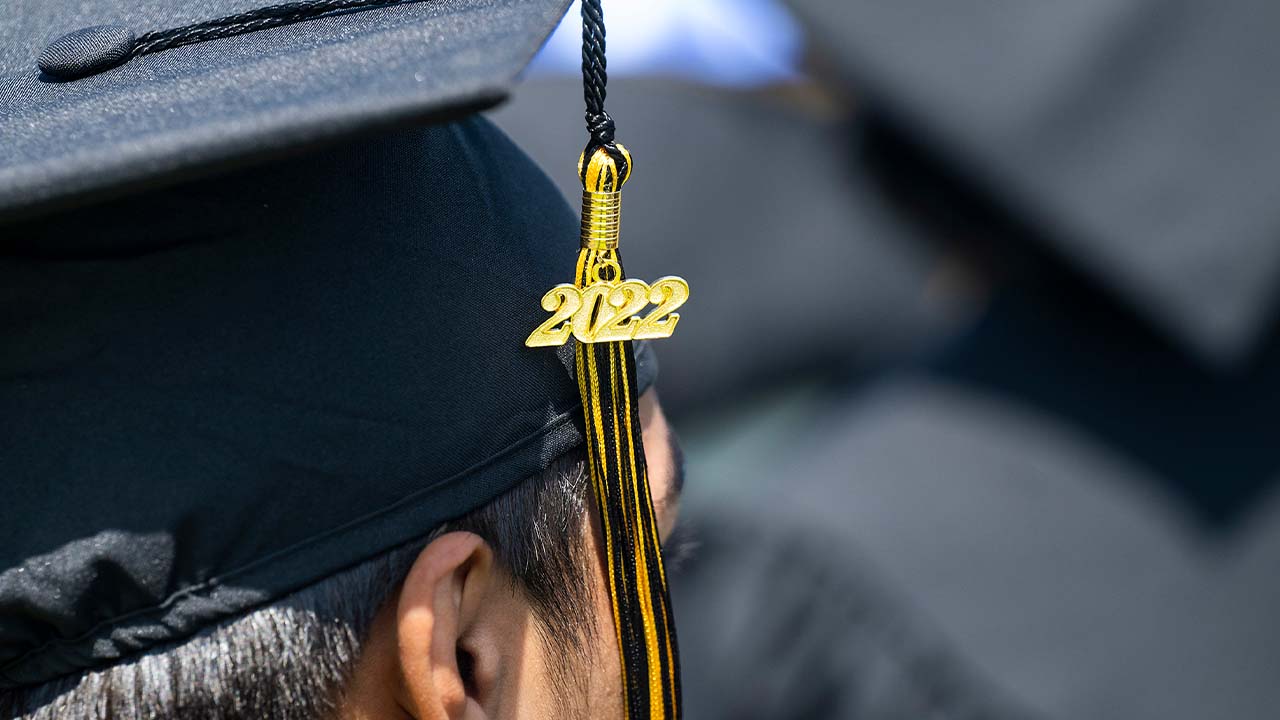 Indiana will tax loan forgiveness, similar to other states