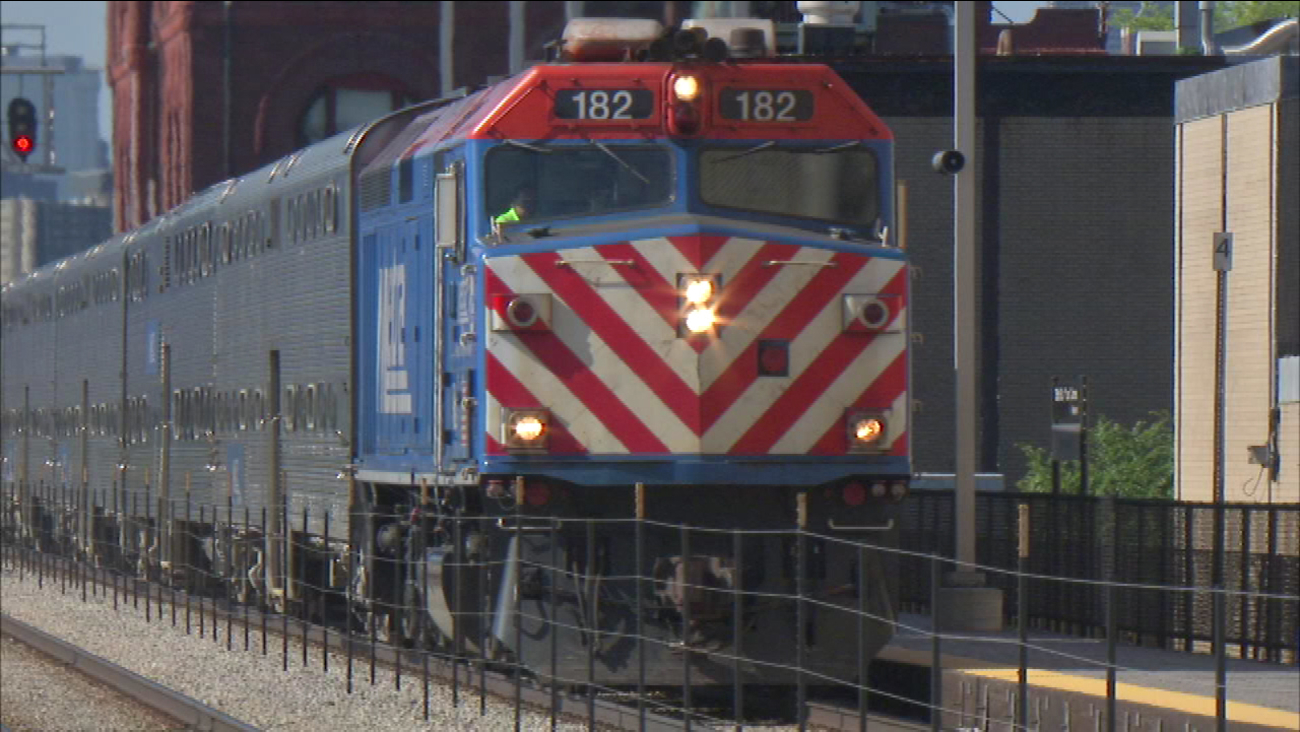 Metra officials said Train No. 712 hit the boy between the Riverdale and Kensington/115th stations in the city's Pullman neighborhood around 8:30 a.m.
He was rushed to Advocate Christ Medical Center, where he later died. Officials said he was not a Metra employee.

Both tracks on the Metra Electric Line were closed to inbound and outbound traffic. The adjacent Canadian National freight track was also temporarily closed.

Metra Electric trains were moving again on one track with extensive delays by around 9:20 a.m. Both Metra tracks reopened around 10:30 a.m.