Delta passenger says he found dog feces in his seat, manager told him, 'That's not my problem' 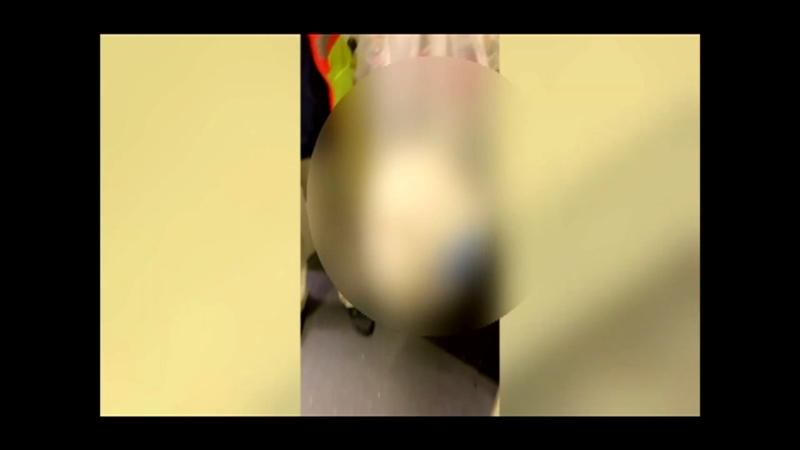 Delta passenger says he found dog feces in his seat

ATLANTA -- A Delta Airlines passenger said he was disgusted after he stepped in a large amount of dog waste as he boarded his flight, and that a manager told him it wasn't their problem if the cleaning crew didn't do their job.

"It was feces, and it was everywhere. It was on my seat. It was on the floor. My feet were in it," Matthew Meehan told WSB-TV in Atlanta. "I was in the bathroom cleaning feces off of the back of my legs, off of my shoes. I was wearing loafers unfortunately, so the feces was all over my bare ankles."

Meehan said when he asked the flight attendants for cleaning supplies, he was only given two paper towels and a small bottle of Bombay Sapphire gin. So he asked to speak with a manager.

"She said to me, 'Well, that's not my problem.' I said, 'I'm sorry?' She says, 'Well, if the cleaning crew didn't clean your seat, I don't have any control over that,'" Meehan said.

Then he asked if he could get the cleaning crew on board.

"She said, 'We're only a couple minutes away so you can either sit in your seat or you can not go home,' and those were my options," Meehan said, who is originally from Georgia, but now lives in South Florida.

He said a number of other passengers also refused to sit until the mess was cleaned up. Eventually, a worker wiped it up with paper towels, but never sanitized the area.

"It filled the entire plastic bag. Paper towels full of feces, and they wanted me to sit in that," Meehan said. "I have never in my entire life felt more dehumanized. I felt like an animal. Words can't even describe how awful it was, and they had so many opportunities to make it right."

A Delta spokesperson said a service animal was sick on the previous flight. The airline apologized and issued this statement: