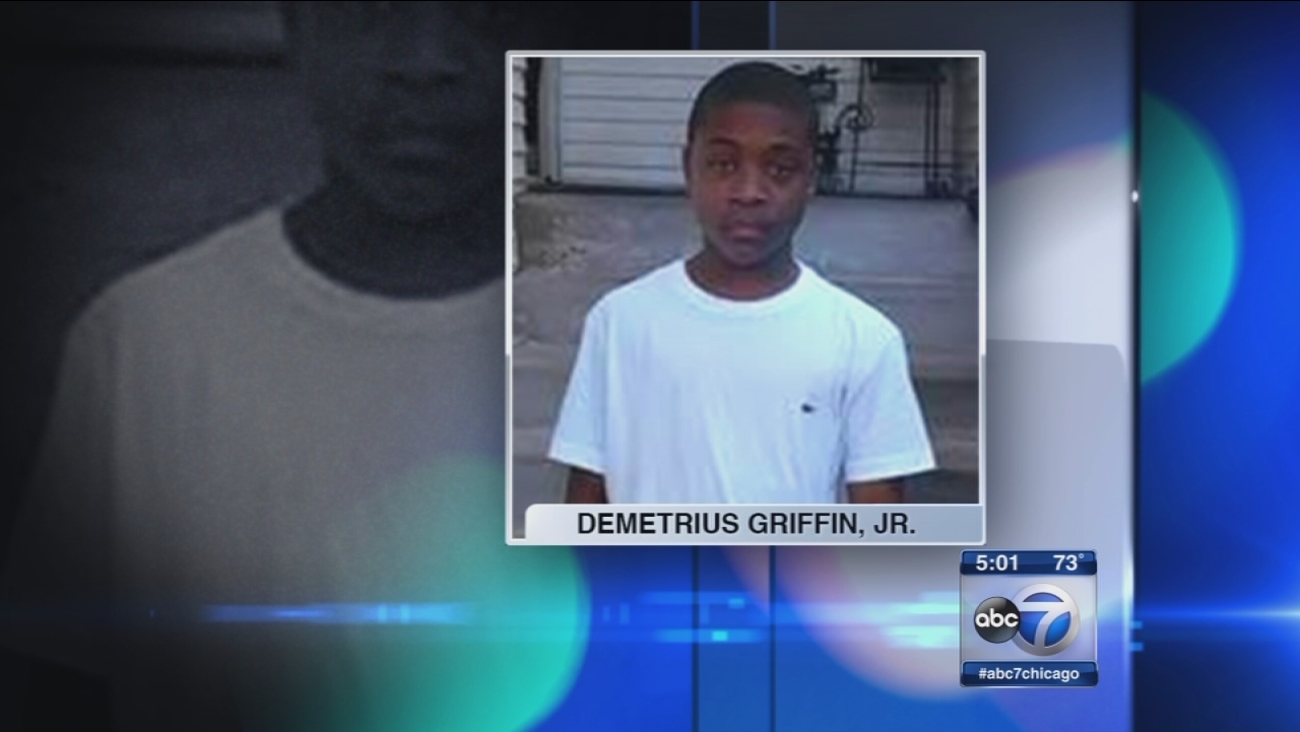 CHICAGO (WLS) -- The death of a 15-year-old boy whose body was found burned beyond recognition in a West Side alley last month was ruled a homicide Monday. The Cook County Medical Examiner's Office said he was burned alive.