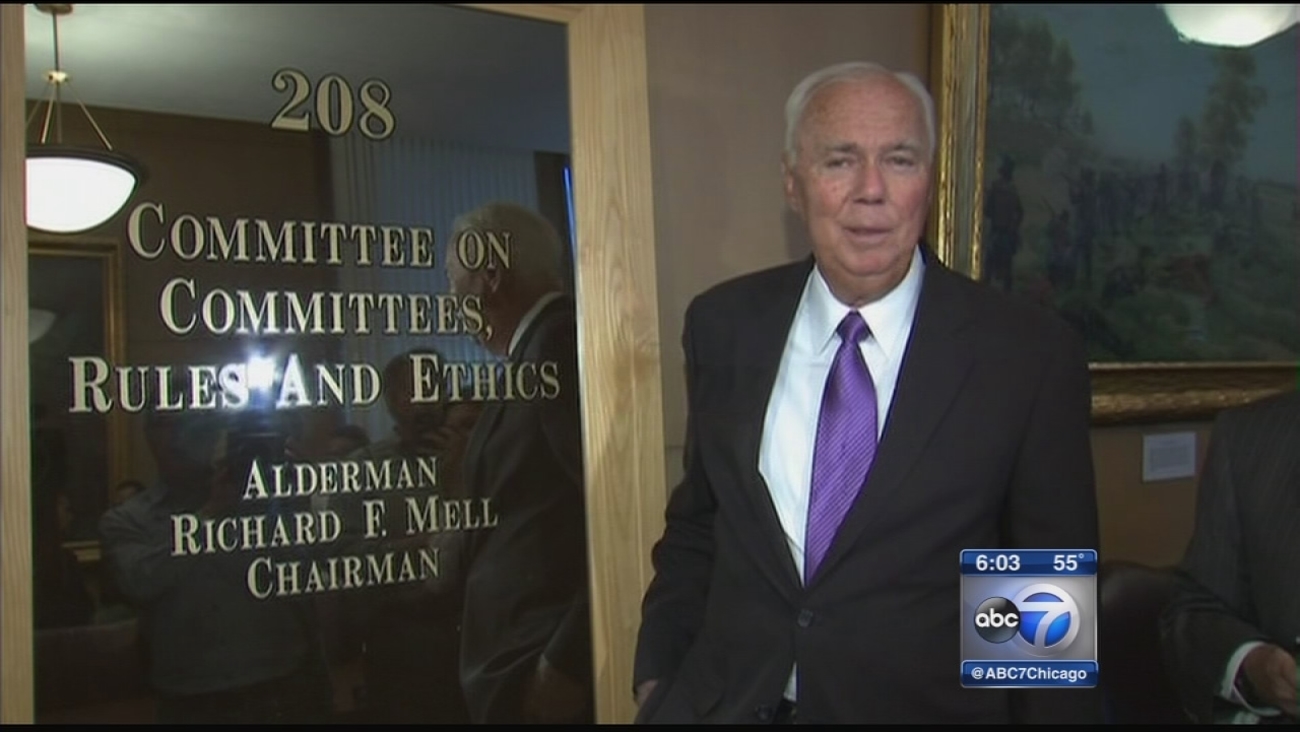 It was a tight race. Mell lost the primary for 33rd Ward Democratic committeeman by 50 votes to Aaron Goldstein.

Goldstein was one of the lawyers who accompanied Mell's son-in-law, former Illinois Governor Rod Blagojevich, when he reported to prison four years ago.

Mell has been the Democratic committeeman for the 33rd Ward for the last 40 years. After he resigned from Chicago City Council in 2013, he retained a lot of behind the scenes power in the 33rd Ward, where his daughter, Deb Mell, is now alderman.

"There's still a 50/50 divide," Goldstein said earlier this month, before all the votes were counted. "But it says that people are ready for change."