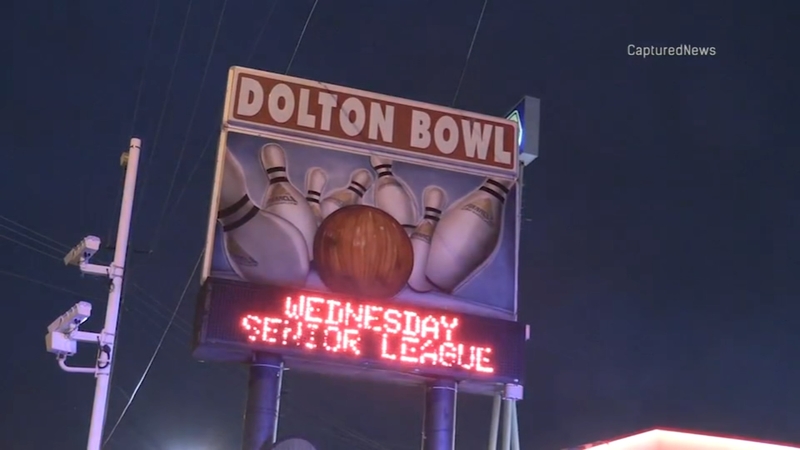 Howard said around 8 p.m. Sunday, shots were fired from a passing car. A 52-year-old man was hit, and a car in the parking lot was riddled with bullets.

About two hours later, investigators said there was more gunfire at the back of the bowling alley. Two men were injured, one appeared to be in critical condition, the other victim's injuries were not life-threatening.

"We know who we are looking for. We know the description of the car and we hope to make an arrest very soon but we want to inform the public here in Dolton that there is no threat to the general public right now," Howard said.

Police are looking for a green Chrysler and expect to make an arrest soon.