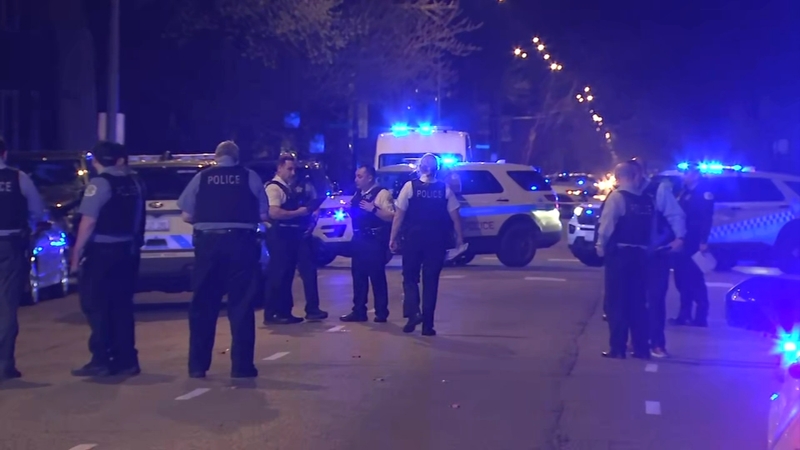 2 killed, 2 wounded in drive-by shooting on South Side, police say

CHICAGO (WLS) -- Two men were killed and two more were wounded in a drive-by shooting on the South Side Saturday evening, Chicago police said.

The four men were on the sidewalk in the 1900 block of West Garfield Boulevard at about 7:31 p.m. when a vehicle gray in color drove by and an unknown offender inside the vehicle produced a firearm and fired shots at the victims, police said.

A 24-year-old man was shot in the back and the left arm. He was transported to the University of Chicago Hospital in serious condition.

Another man of an unknown age was shot and transported to Mount Sinai Hospital in an unknown condition, police said.