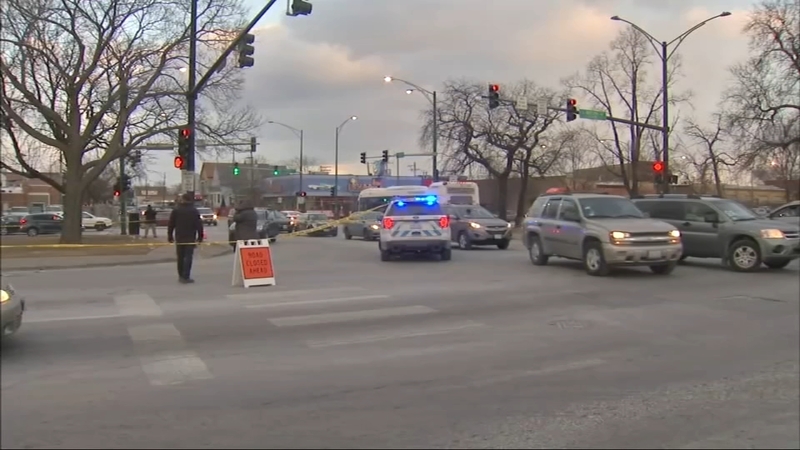 CHICAGO (WLS) -- A 14-year-old boy who was killed after being hit by a semi in the Gage Park neighborhood has been identified and police said the driver has been cited.

Investigators said they have video of the crash, but are asking the public for help piecing together what happened.

"We had some witnesses in the area that indicated that the trailer did head northbound on Western Avenue and let the officers know by calling 911," said Chicago Police Officer Jose Jara.

Officers pulled the driver over a couple miles away and he was questioned by authorities. Macedo was taken to Mt. Sinai Hospital in critical condition where he later died.

Police said the driver has since been released and was cited for failure to yield. The crash remains under investigation.

One parent who lived in his neighborhood said she didn't know the family, but now will be vigilant in making sure her children get to and from school safely.