WLS
ARLINGTON HEIGHTS, Ill. (WLS) -- A 44-year-old driver who crashed into the new Arlington Heights Police Department was released from the hospital on Friday, police said.

On Nov. 11, Sam O. Kerlin, of Arlington Heights, was allegedly speeding - more than 100 mph -- in his 2015 VW GTI westbound on Sigwalt Street when he lost control between the fire and police stations.

His vehicle "cartwheeled" across the police station landscaping and slammed into the new facility.

Crews are already repairing the building so the grand opening isn't delayed. 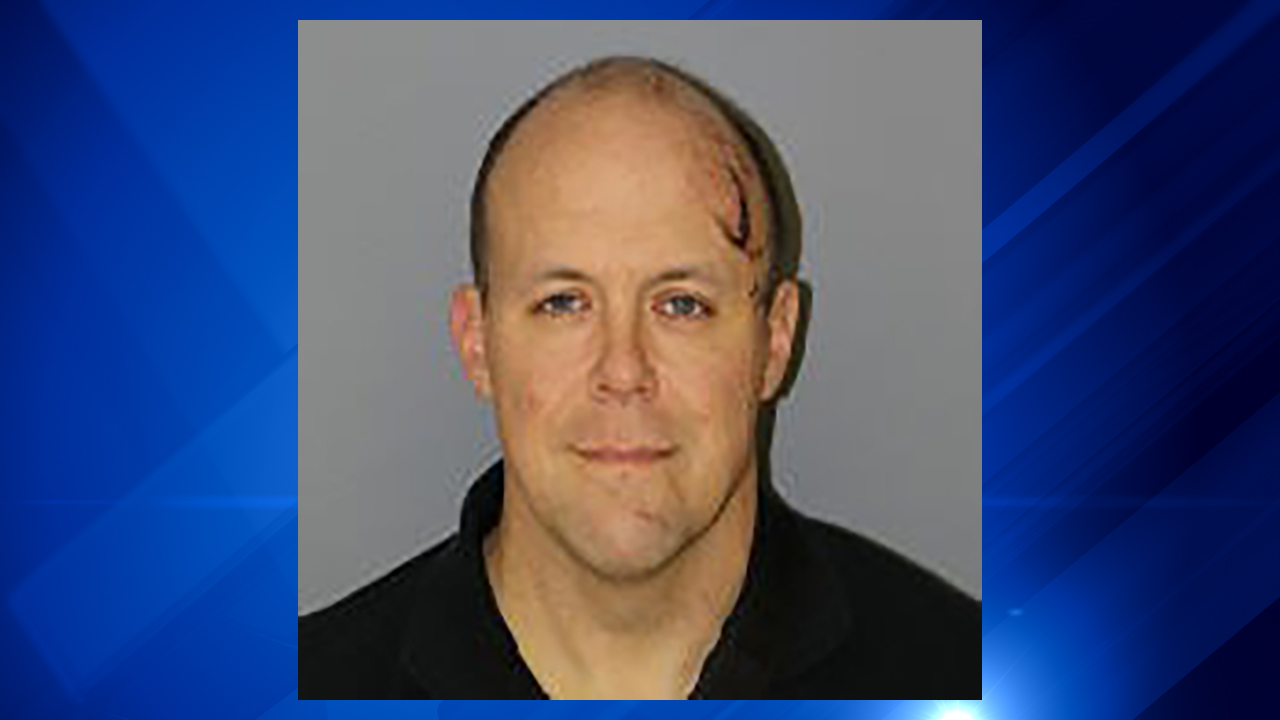 Investigators believe Kerlin was under the influence of drugs when the crash happened.

He was charged with speeding, reckless driving, driving under the influence of drugs and improper lane usage.