WLS
By Liz Nagy
EAST CHICAGO, Ind. (WLS) -- An off-duty East Chicago police detective is recovering after he was shot multiple times over the weekend while picking up a pizza.

Investigators said they were alarmed to find two dozen bullet casings scattered around the sidewalk outside Toni's Pizza on Indianapolis Boulevard Sunday night, about halfway through the Super Bowl.

Listening to the radio and sensing something wasn't right, Chief Hector Rosario told his officers headed to the hospital to call immediately with updates.

"Couple seconds later he comes beating down my door: 'It's Sanchez. Jeff Sanchez,'" Rosario recalled. "I immediately took off over there."

At least five of the bullets left scattered outside the pizza place had hit East Chicago veteran detective Jeffrey Sanchez. Investigators said it started with some sort of confrontation between Sanchez and two men in the parking lot. Police say they fired and Sanchez shot back.

"All of it comes back to training. So everything, he did everything he was taught," Sgt. Eduardo Hernandez said.

His colleagues say Detective Sanchez, a father of three children, is preparing for a third surgery and recovering from two others since the shooting Sunday night. His fellow officers and friends are trying to keep it together.

"For something like this to happen to a police officer in your hometown, it takes a hit on you," Sgt. Hernandez said.

"Everything going through your head, his well being. We weren't able to see him so just the distance, being away. Knowing he's up there, I'm down here. I can't do anything for him," Chief Rosario said. 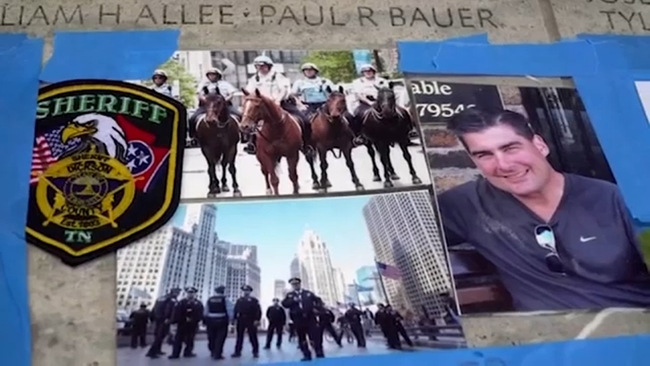 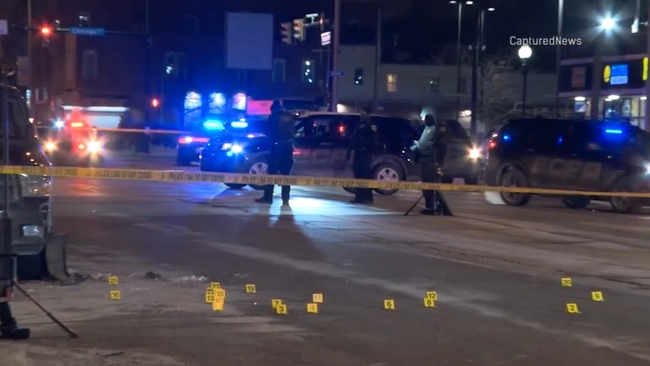 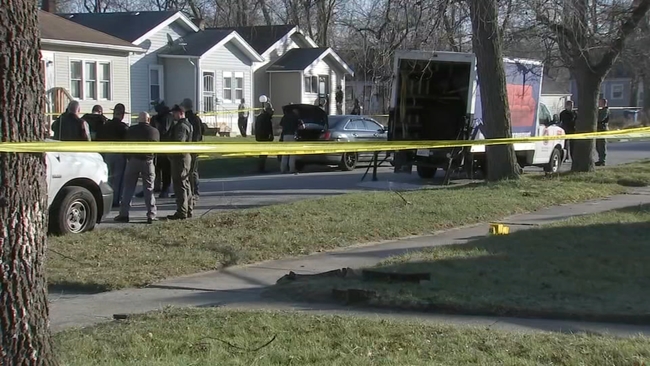