Students from pre-K through 8th grade can return to classroom; high school remains remote
WLS
By Diane Pathieu and Sarah Schulte
CHICAGO (WLS) -- The Chicago Board of Education met virtually Wednesday morning, the day after an announcement was made about a return to in-person learning.

CPS said pre-K and students enrolled in intensive and moderate cluster classrooms will return to in-person learning on Jan. 11, while K-8 grade students will return on Feb. 1. High school instruction will remain remote.

CPS officials said the remote learning plan was not working for all, especially younger students, diverse learners, and brown and Black students. Bonnie Taylor cares for her 11-year-old granddaughter, and said online learning has not been going well.

"If she is in the school house it's better, because the one-on-one is better for some of these children," she said.

The district said they chose the dates because they provides minimal disruptions for the transition back into the classroom, and because it will allow students to quarantine after the holidays.

"We cannot afford to have those students fall behind, and for those parents who feel comfortable, they're going to send their kids back. For those who do not, they have opt out," Mayor Lori Lightfoot said.

The school district assured families they have a robust safety plan for students next year, but parent groups and teachers said it needs more details, and a solution that involves their concerns.

The announcement came hours after Gov. JB Pritzker announced that Tier 3 mitigation restrictions will go in place starting at 12:01 a.m. Friday for the entire state. But that does not affect the Chicago school district's decision, because Tier 3 mitigation allows for in-person instruction.

Gov. Pritzker announced the entire state of Illinois will move into Tier 3 mitigation Friday as 12,601 new COVID-19 cases and 97 deaths were reported.

At the school board meeting, CPS CEO Janet Jackson said while COVID-19 remains a serious threat, public health data from other districts have shown schools to be safe.

"When we put in the proper mitigation strategies and protocols, schools are rarely a source of transmission," she said.

The CTU disagrees and continues to fight CPS's efforts to return to in-school learning.

CTU said CPS' plan is not comprehensive enough, made without input from parents, students and teachers, and is not linked to any health criteria, including community infection rates.

"Today's announcement appears to be based on the mayor's political agenda, because it sure isn't based on science," CTU President Jesse Sharkey said. "Just unilaterally picking an arbitrary date in the future and hoping everything works out is a recipe for disaster."

The union has also been very critical of CPS making its clerks and other work at schools. Wednesday, the district announced it will allow clerks to work two days a week remotely, and principals and vice principals can rotate as long as one administrator is in the building.

CPS will suspend all high school sports beginning Friday, per the governor's announcement, the district said. The district had previously permitted a limited group of sports including bowling, cheer, dance and boy's swimming and diving to move forward this winter, but they will remain suspended until state guidelines are changed.

CPS said that international data show that schools can operate in-person learning safely even while COVID-19 community spread is elevated, but they are hoping the curve will have flattened by the time they plan to bring students back into the classroom. 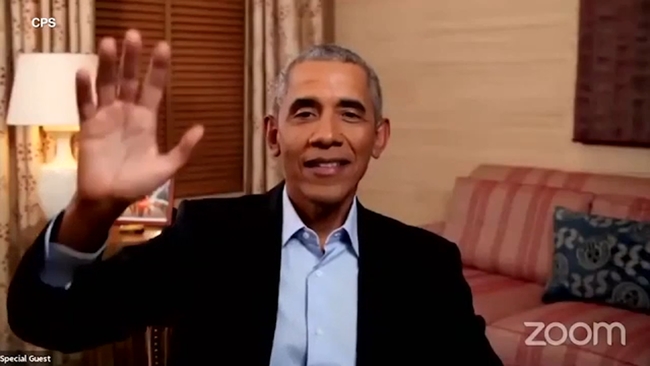 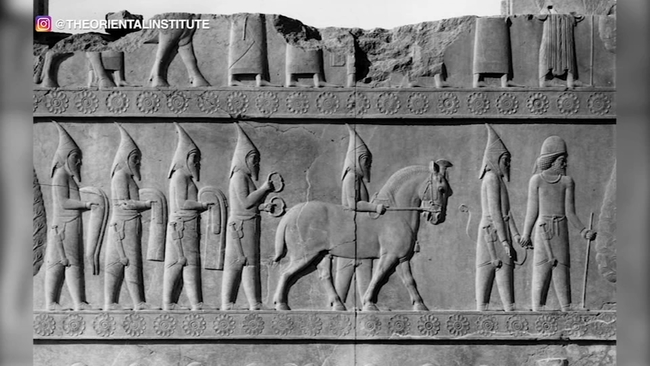 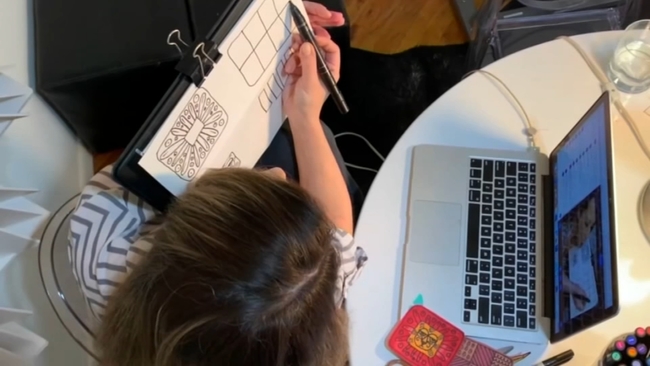