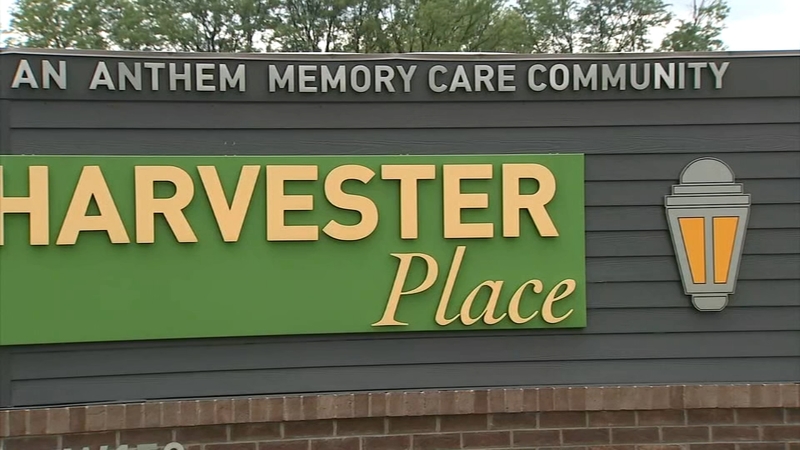 BURR RIDGE, Ill. (WLS) -- Police are investigating after video surfaced of alleged elder abuse at a west suburban facility that cares for people with dementia and Alzheimer's disease.

Two alarming videos posted to Snapchat allegedly show employees of Harvester Place in Burr Ridge mocking and humiliating residents of the facility. Investigators are working to determine when the videos were filmed.

"So there's no physical contact with any patients. They are disturbing in that it's behavior that no patient in any facility should have to deal with," said Mark Loftus, deputy chief of the Burr Ridge Police Department.

Investigators say some of the residents are partially naked in the videos. Employees are seen in one clip pulling the bed sheets off of a resident while she's asleep and not fully dressed.