Man, 82, was fatally struck in Chatham while picking up his keys 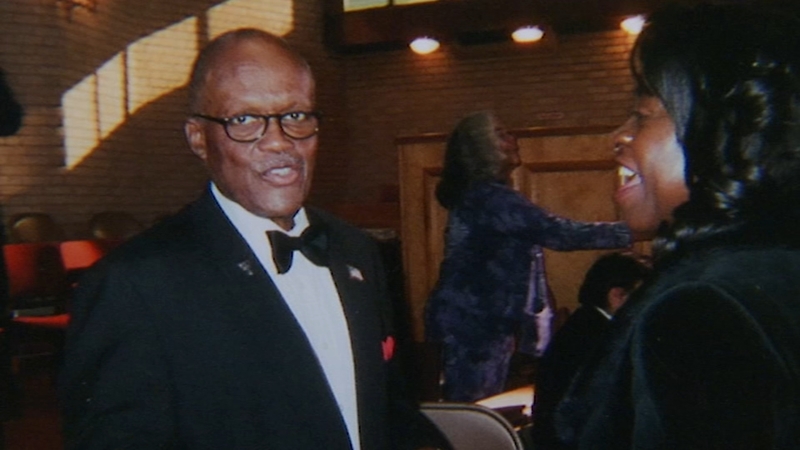 CHICAGO (WLS) -- An 82-year-old man fatally struck by a truck on Chicago's South Side was picking up his dropped keys when he was hit.

Robert Green was killed Tuesday morning while in Chicago's Chatham neighborhood near 85th and Cottage Grove. The driver was cited with failure to reduce speed, failure to use caution with a pedestrian and not having a valid driver's license.

He is survived by a wife and three sons, one of whom is Julian Green, often seen on TV as the spokesman for the Chicago Cubs.

"My family has been overwhelmed by all the support and outreach all over the city. We appreciate that. It sustains us. And we will try to pick up the pieces and send him off in a classical fashion that he would love," said Julian Green, the Cubs' media director.

A service is planned for next week and music is expected to be part of that.

Julian Green said his father was the first flute instructor for Demarre McGill, who is now the principal flute with the Seattle Symphony.