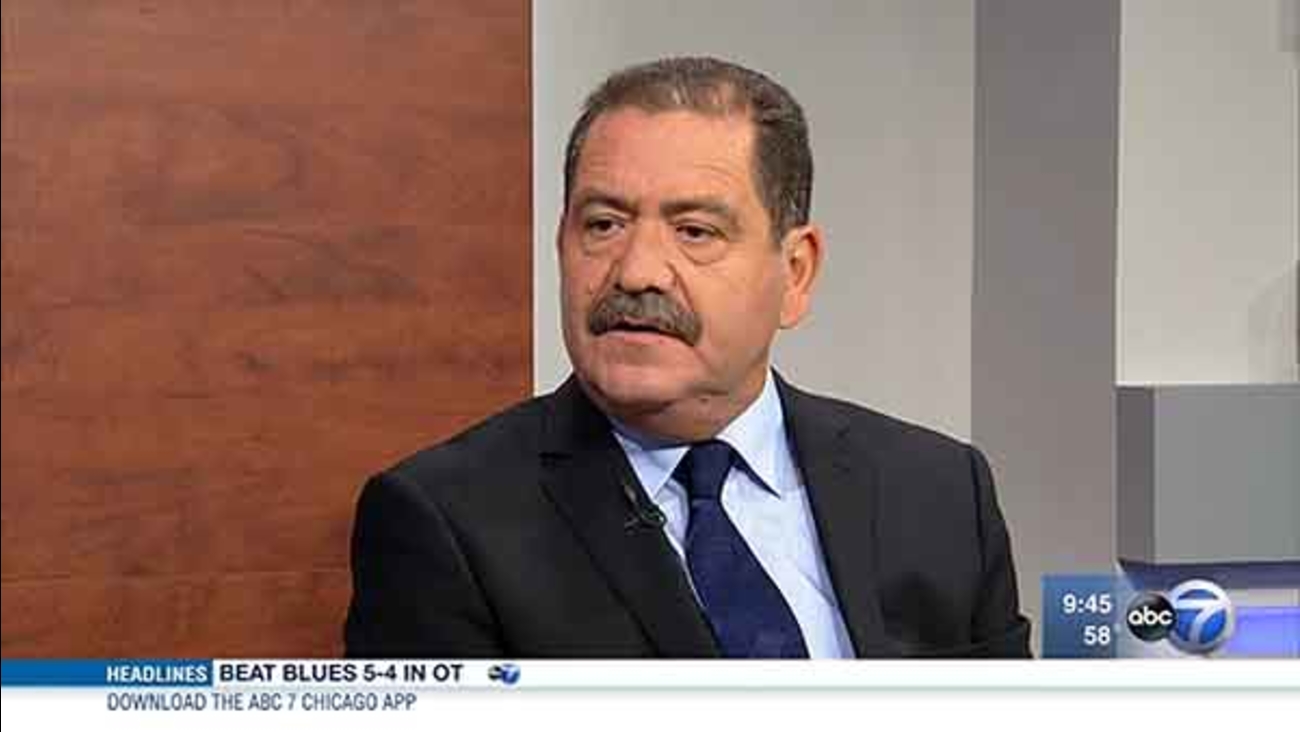 The district stretches from Chicago's Northwest Side into the western suburbs, including portions of Berwyn, Cicero and Riverside. It is one of the most heavily Latino districts in the country.

"I would not have made this decision unless there was somebody who could step up and give new life to the agenda in Washington D.C.," Gutierrez said at the time.

In addition to Garcia, several Illinois Democrats were re-elected to the U.S. House of Representatives in their respective districts.

Incumbent Rep. Bobby Rush won in the 1st District along with Rep. Robin Kelly in the 2nd District and Rep. Mike Quigley in the 5th District. Rep. Raja Krishnamoorthi won in the 8th District.