WLS
By Danny Clemens
Celine Dion's heart might go on and on, but there's a chance Drake's plans to get a tattoo of the Canadian songstress won't -- at least if she has anything to say about it.

Years after the rapper first publicly floated the idea of getting Dion's likeness permanently inked on his body, Dion has come out against the idea, urging the rapper to reconsider in a new interview with iHeartRadio Canada.

"Please, Drake, I love you very much," she began. "Can I tell you something? Don't do that."

Instead, she offered the following suggestions: "You can write me love letters. You can send me autographs for my kids. You can come and visit. I can have you [at my] home for lunch or dinner. We can go for a drink. We can sing together. Whatever you want to do."

Dion also expressed concern about how a tattoo of her face would age on Drake's skin, worrying that "as you get older...my face will go longer, and it will go not prettier."

"If you do it, just do a fake one so you can change your mind. If it's Nicole one day, Celine another day, Barbra another time," she suggested.

If Drake, whose real name is Aubrey Graham, were to go through with the idea, Dion would find herself among musical royalty. Drake reportedly also has tattoos of the Beatles, Aaliyah, Rihanna, Lil Wayne and Sade, as well as several of his family members and other images.

Drake's Dion tattoo idea dates back to 2017, when the pair met backstage at the Billboard Music Awards. In video widely circulated online, Drake told Dion that he was "like a year away from a Celine tat" and motioned to his ribcage. The line drew laughter from those in the room.
Report a correction or typo
Related topics:
arts & entertainmentwhat's trendingcelebritydraketattoobuzzworthymusic newsbig talkersceline dion
Copyright © 2020 WLS-TV. All Rights Reserved.
MUSIC NEWS 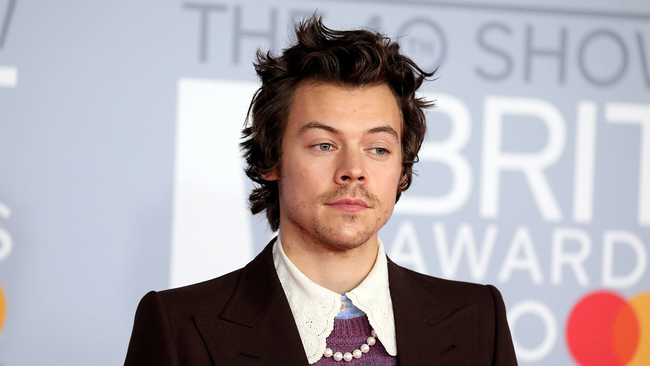 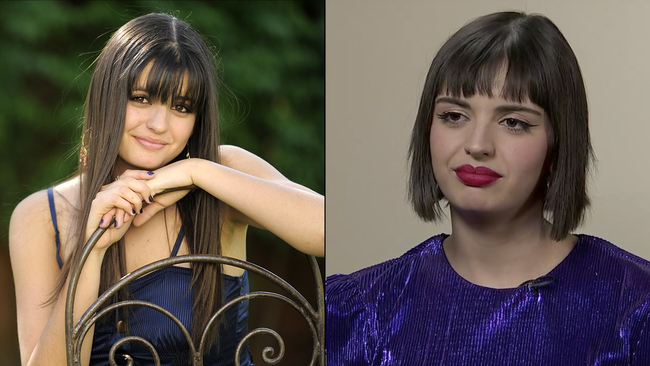 Rebecca Black speaks out about depression 9 years after 'Friday' 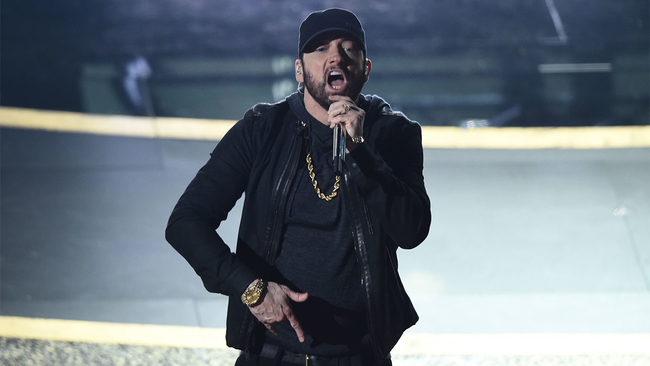 Eminem surprises Oscars with 'Lose Yourself' 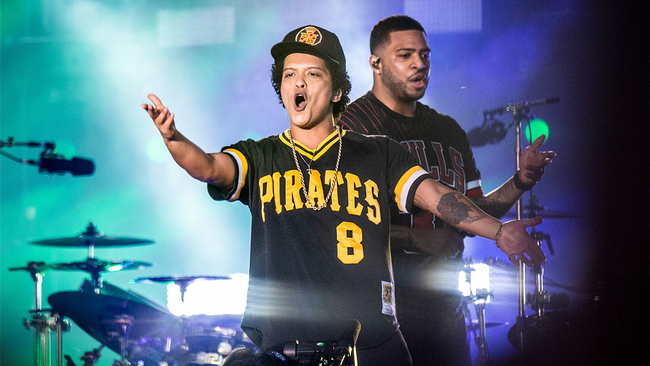