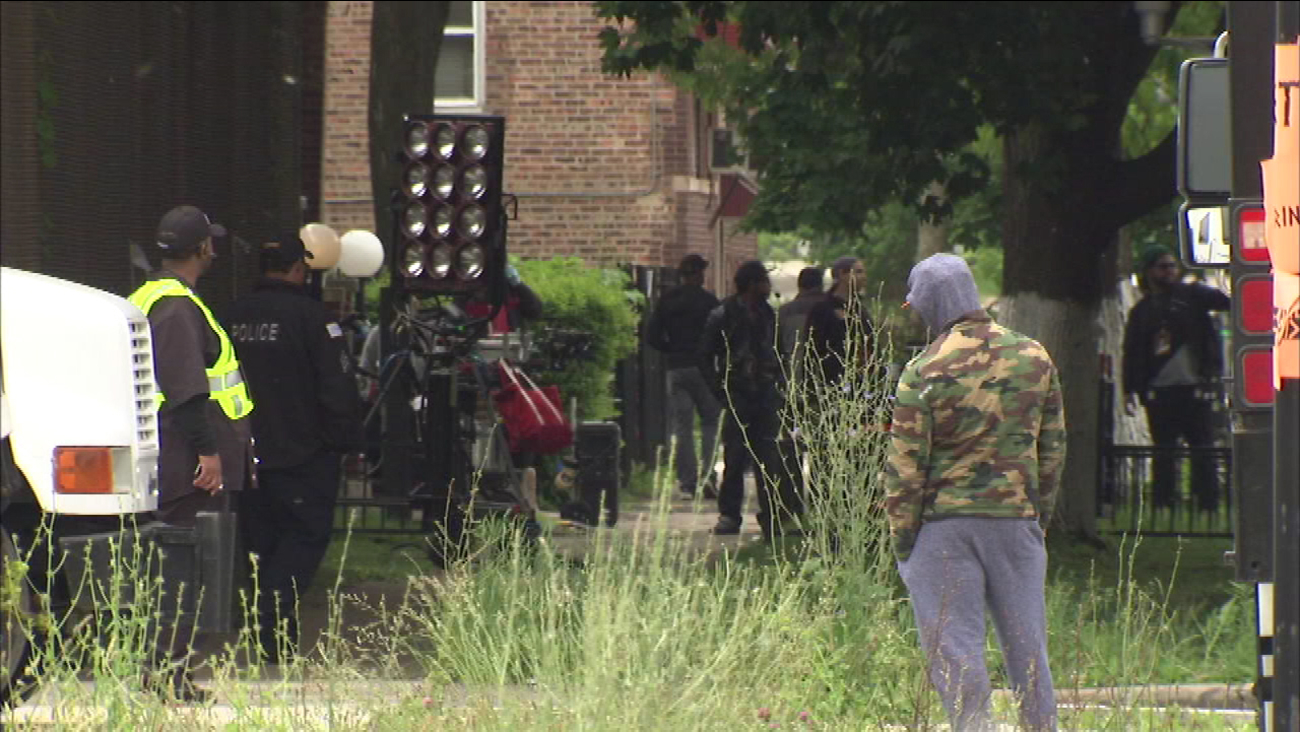 Crews were out near 63rd and Elizabeth in the Englewood neighborhood on Monday. The movie is expected to focus on the city's struggle with gun violence.

The film's topic and title have drawn criticism. Some city leaders, including Mayor Rahm Emanuel, said it compares Chicago to the war zone in Iraq. But those who live in the neighborhood said they think the movie is a good thing.

John Cusack is one of the stars of the new film. A release date has not been set.