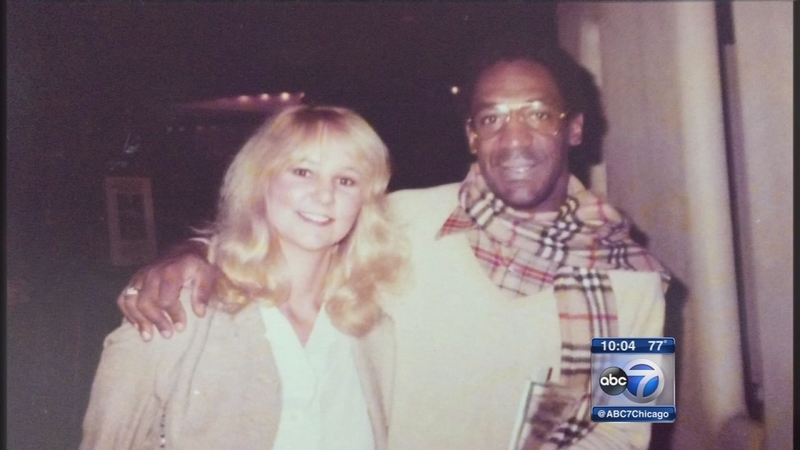 Cosby accuser says she was raped in Chicago hotel

CHICAGO (WLS) -- A former Playboy bunny who says Bill Cosby raped her at a Chicago hotel spoke about the accusations that landed her and dozens of other women on the cover of New York magazine. 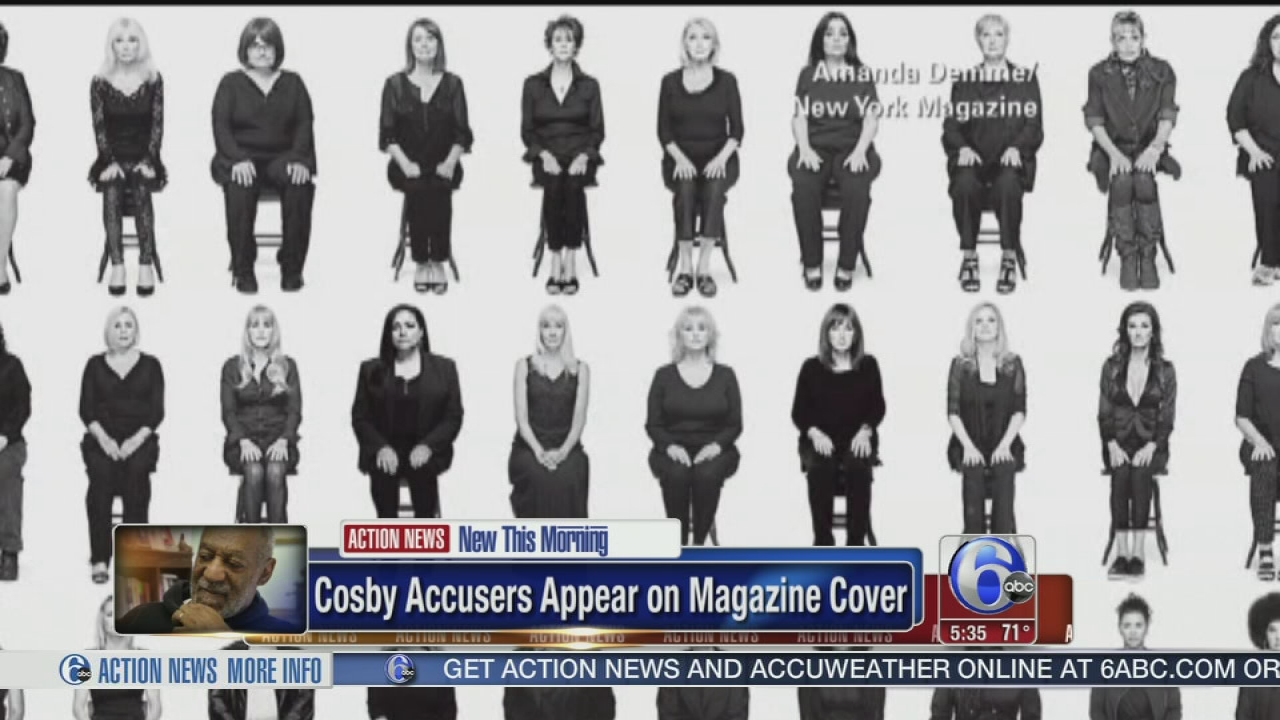 VIDEO: Cosby accusers on cover photo
35 of comedian Bill Cosby's accusers appear on the latest cover of New York Magazine.
Cosby has never been charged criminally in regards to this or any other allegation. The alleged victims range in age from their mid-40s to 80. Among them is P.J. Masten, who says Cosby drugged and raped her in Chicago in 1979.

Masten was working as a Playboy bunny at the now-defunct Playboy Club when she says Cosby asked her to his room at the Whitehall Hotel in Gold Coast, where a small group was gathered having drinks and smoking cigars.

"He poured me a drink. I took two sips, and that's the very last thing I remember until four o'clock in the morning, and I woke up in bed, naked and bruised and battered and him next to me," Masten said.

Masten said she told her supervisor at the time.

"She told me, 'Well, you know that Bill Cosby is Hefner's best friend, right? Nobody's going to believe you. I suggest you shut your mouth,'" Masten said.

Decades later, Masten says of the magazine cover featuring 35 women and an empty chair: "I want them to look at that empty seat and know there are hundreds of women lined up to take it."

The magazine spread also features Marcella Tate, who last April accused Cosby of drugging her during a night at the Playboy Mansion in Chicago in 1975.

Cosby's representatives have declined to comment on the New York magazine piece. 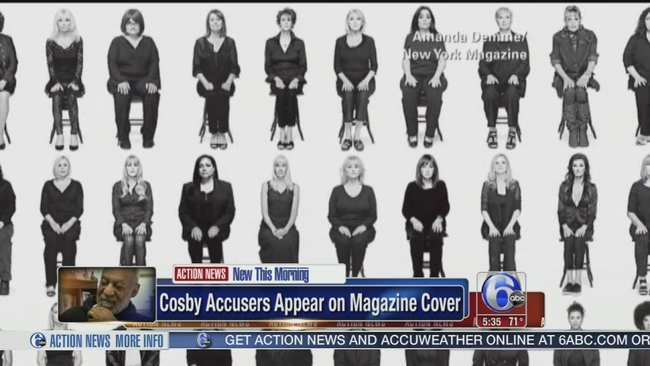