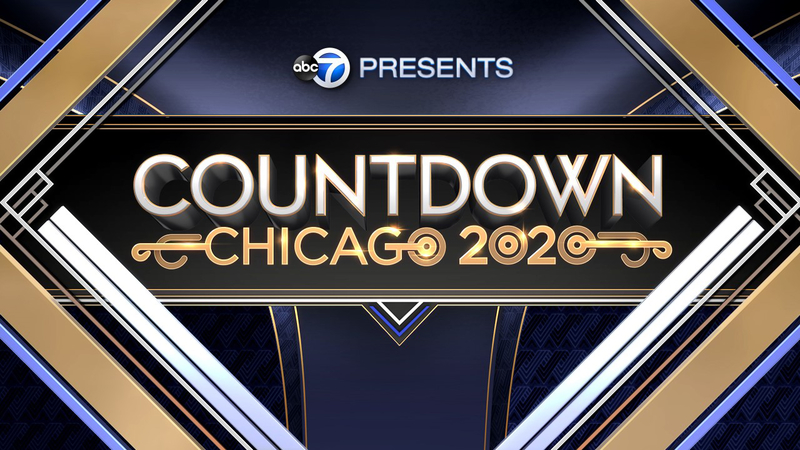 COUNTDOWN CHICAGO was one of the most watched local programs in Chicago in 2019! The countdown to 2020 special featured five unique and exciting locations in and around town with some of the hottest parties, musical talent, dancers, and fireworks making ABC 7 the place Chicagoans want to be at Midnight!

Terrell and Cheryl once again showed off their dance moves on Countdown Chicago.

ABC 7's Janet Davies and Mark Giangreco, two of Chicago's most recognized broadcasters, teamed up for their 19th stint as co-hosts ushering in the New Year for Chicagoans. Janet and Mark were live from the LIPS, the opulent Vegas-style "drag wonderland." Ryan Chiaverini and Val Warner, co-hosts of ABC 7's Windy City LIVE, appeared live from Teatro Zinzanni, a whirlwind of cabaret, cirque and comedy and will feature amazing performances. Hosea Sanders stepped out in Tinley Park with some of the area's most phenomenal steppers. Liz Nagy captured the excitement of the night, live at the Abbington in Glen Ellyn.

Also in an encore performance, that last year had social media all a Twitter, Terrell Brown and Cheryl Scott dazzle with a show-stopping dance number.


As always, ABC 7 rang in the New Year with grand finale fireworks.