Management called it the "last, best and final offer." Musicians said it leaves them too far behind orchestras like San Francisco and Los Angeles.

Members started walking the picket lines back on March 10. The union that represents the musicians of the Chicago Symphony Orchestra said they're still fighting for better wages and one of their big issues is their pension.

The Chicago Symphony Orchestra Association reacted to the news that the musicians voted not to accept what it called its "final" offer, saying it now needs to review the CSO season schedule and cancel additional concerts.

Meanwhile, CSOA President Jeff Alexander said in a statement, "Throughout these negotiations we have continued to listen to the concerns of our musicians and have directly responded with proposals that provide an exceptional, comprehensive compensation package. With the final offer on Sunday night, we have proposed a long-term agreement that would allow the parties to repair their working relationship, bring stability to the organization, support the musicians in a transition to a new retirement benefit and grow the annual base salary by 12%, retaining a contract that remains at the top of our industry" 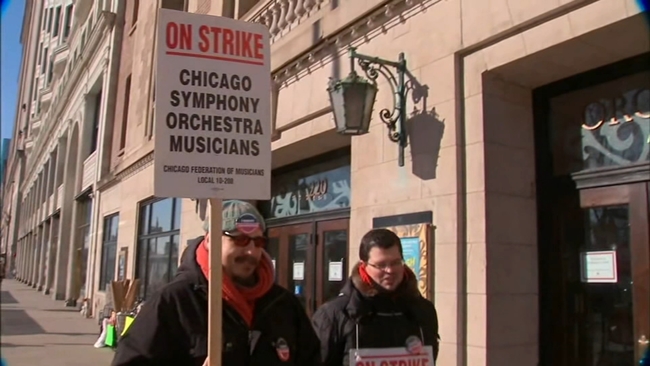 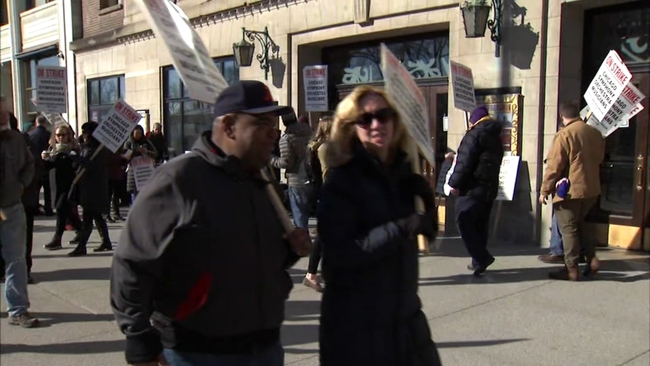 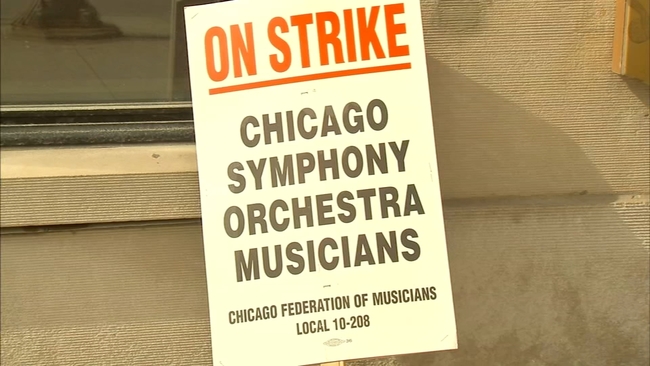