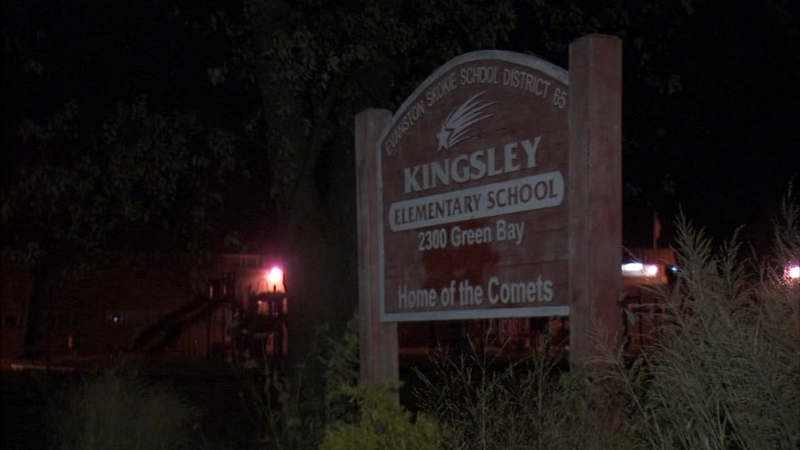 EVANSTON, Ill. (WLS) -- Families of one Evanston school district have been put on alert after officials said they're investigating a rash of racist letters that were mailed to three schools.

The most recent incident happened Thursday.

"These are clear acts of racism and this offensive and extremely hateful language has no place in our schools. In District 65, we will not tolerate anything less than kindness and respect for all members of our community," officials write in the letter.

School officials said they reported the incidents to the Evanston Police Department, and are working with them as they continue their investigation. They also notified the NAACP and the Anti-Defamation League for guidance.

School officials said they plan to have a more focused effort to educate staff and others about racism and use of certain racist words.

"In District 65, we are and will continue to be committed to anti-racism, equity, respect, inclusion, and the continuous development of a school system that will allow all students, staff, families and community members to feel safe and affirmed. An opportunity to engage more deeply is through Next Steps Evanston," officials continued.