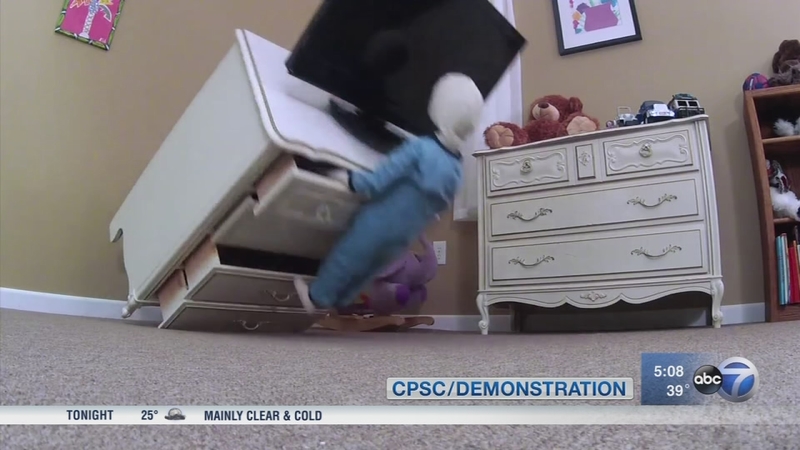 CHICAGO (WLS) -- Children are still at risk for death and injuries from falling furniture despite years of government warnings.

The video may be disturbing, but it's a reminder that a child dies every 10 days according to the Consumer Product Safety Commission. The accidents occur from a television or furniture tip-over. Current numbers are slightly down, but experts say too many parents are still not getting the message about an easy fix.

A new video released for Consumer Protection Week by the Consumer Product Safety Commission uses a "life-size dummy" to demonstrate what can happen if your child climbs a dresser or shelf and it's not anchored. The danger can increase if there's a television on top.

"Well one child is killed about every 10 days from furniture or televisions tipping over, another child is sent to the emergency room about 30 minutes with a tip over related injury," said Patty Davis, Consumer Product Safety Commission.

"We say, 'take five to save lives.' It literally take five minutes, I've done it in my own home. You buy one of these things it's a retrofit kit, a little anchor kit. You can buy the straps, you can buy the brackets - attach one end to the piece of furniture and the other end to the wall," Davis said.

You should also anchor televisions, which experts say can fall with a deadly force of 10,000 pounds.

"Take the time to hang that TV on the wall. That is the safest place. If you are replacing a tube TV, don't put that in the child's room," Davis said.

It can happen with almost any dresser, but some - which have been more at-risk - have faced recalls.

"Consumers should check to see if their furniture has been recalled because of a tip over hazard," Davis said.

In 2016, the I-Team showed you a demonstration done by Underwriters Laboratories. Consumer advocacy groups were asking the CPSC to increase testing and safety standards, saying dressers tipped too easily. UL also found that dressers with wider bases and which only allow one drawer to open at a time were safer.

We asked the CPSC if anything has changed since that 2016 request for tougher safety standards.

In response, the CPSC said: "CPSC has taken aggressive action on tip-over prevention. We have worked with industry to get a strong voluntary standard into place. CPSC has issued numerous recalls of furniture that does not meet this standard. In addition, the agency is pursuing federal rulemaking and is working to inform consumers about tip-over prevention through our Anchor It! campaign."
Report a correction or typo
Related topics:
furnitureu.s. & worldi teamconsumer product safety commissionconsumer concerns
Copyright © 2021 WLS-TV. All Rights Reserved.
RELATED 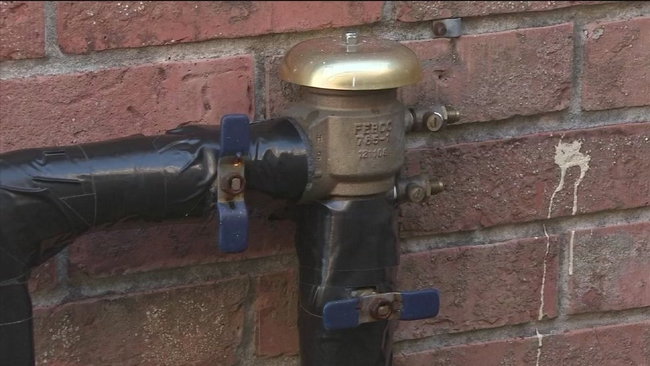 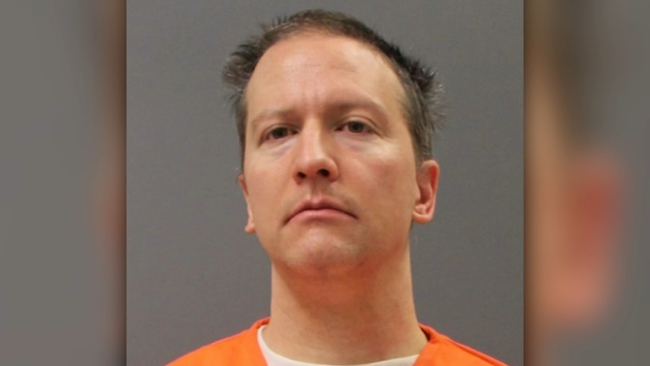 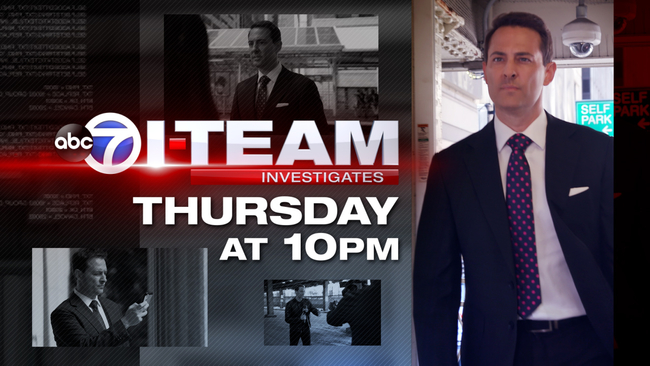