An ABC7 Eyewitness News Exclusive
WLS
By Diane Pathieu
OAK LAWN, Ill. (WLS) -- A man shot Wednesday night in Robbins is being kept on life support as his family plans to donate his organs. The shooting remains under investigation.

Friends said Bill Dolehide,a father of three, was driving to a board meeting when he was shot in the head inside his car. The father of three was on 135th Street driving through Robbins toward Crestwood just before 6 p.m. Wednesday when gunfire went off.

Sources said Dolehide and another driver were both innocent victims caught in gun crossfire. Investigators are puzzled and his neighbors are also in disbelief.

"Bill's been in the neighborhood a long time. He's touched a lot of people's lives, and he's going to be sorely missed," said neighbor George Gordon.

Friends say it's hard to find a picture of Dolehide without a smile.

The other driver's injuries were non-life-threatening, sources said.

Investigators have little information to go on and are asking anyone with information to come forward.
Report a correction or typo
Related topics:
robbinscrestwoodoak lawnshootingman shotman killed
Copyright © 2020 WLS-TV. All Rights Reserved.
RELATED 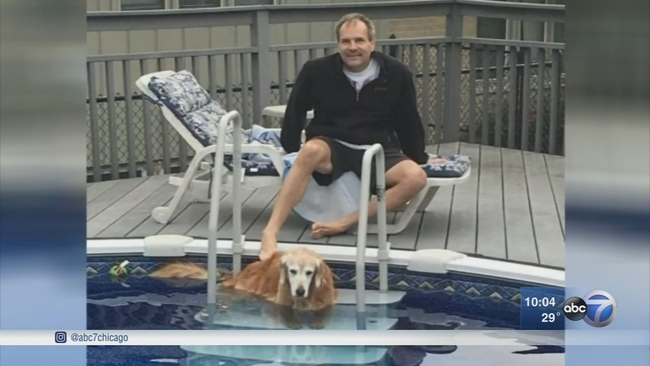 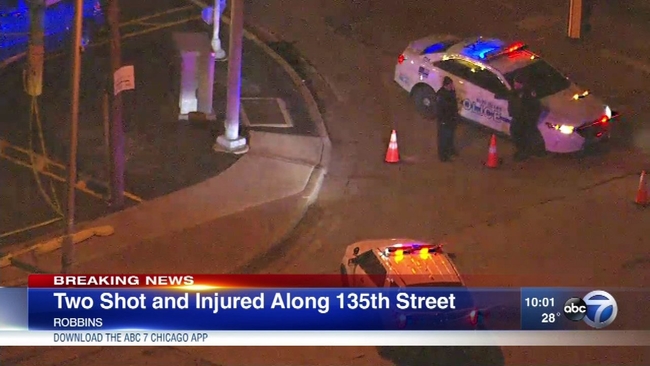