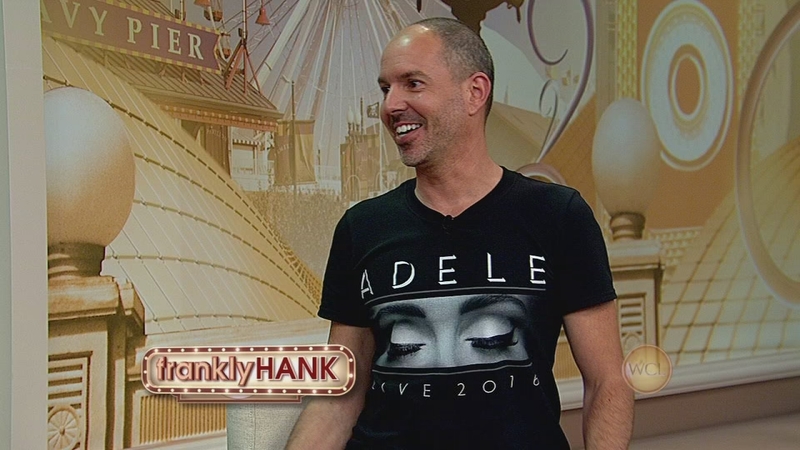 After all these months, she finally arrived! Adele played two sold-out shows at the United Center on Sunday and Monday, and will play a third on Wednesday. As of Tuesday morning, less than 500 tickets were available on StubHub.com for the final show.

There is no denying that Adele's flawless voice makes her one of the best singers of our generation. Even when she makes vocal mistakes, she admits it. Although, at the show I attended Sunday night, no one seemed to notice. From her opening number, the aptly titled "Hello," her witty personality and cackling laugh kept us smiling all night. She made you feel like you were gabbing with your best friend. She invited you into her home and made you feel welcome. Adele has said she wanted this tour to be intimate even though tens of thousands would be attending. She wasn't sure she could achieve it. She did. She truly appreciated her fans and they (we) loved her back!

Chicago played a big role in her show. She showcased the city in her performance of "Hometown Glory" as huge images of Chicago glared on a screen behind her. And of course when she talked to the audience (and boy, did she), she told stories of eating at Shake Shack and Girl & The Goat, trying Chicago pizza, as well as visiting the Shedd Aquarium and Maggie Daley Park. She said she felt like a Chicagoan and was embracing our city. It certainly embraced her.

For more than two hours she sang her favorite songs and some of her greatest hits. From her older hits: Bob Dylan's "Make You Feel My Love," "Someone Like You" and "Rolling in the Deep," to some of her newest from her latest album "25," such as "When We Were Young," All I Ask" and "Water Under The Bridge."

Truly, it was one of the best concert experiences of my life and I hope you have to chance to enjoy Adele as much as I did (and will again on Wednesday night.)

WATCH: ADELE PERFORMS "SOMEONE LIKE YOU" ON SUNDAY AT UNITED CENTER