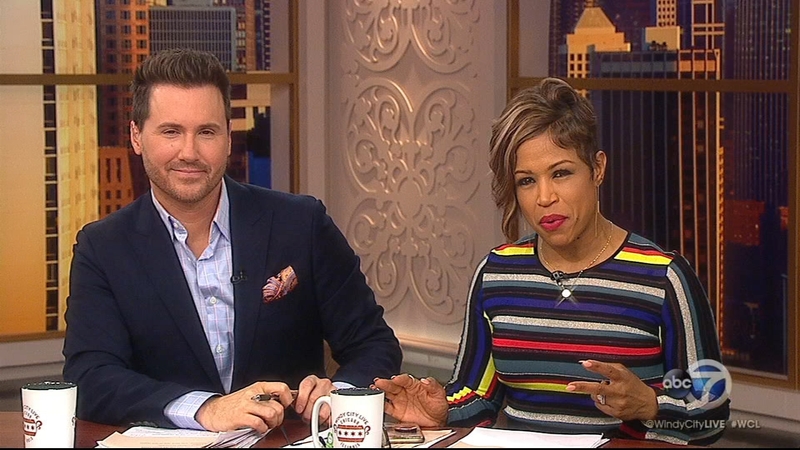 TV reboots are all the rage right now, but don't expect to see two favorites return. Producer John Wells says two of his shows, "ER" and "The West Wing," won't be back anytime soon. Wells says he has "no interest" in remaking "ER" and gives huge props to Shonda Rhimes for her work on "Grey's Anatomy." When it comes to "The West Wing," Wells says he could see remaking the show, just not now. He says the political climate is too thick for a political drama like "The West Wing." So maybe down the road. Perhaps.

Comedian Rebel Wilson is on the cover of "Vogue Australia" for June and she's rockin' it. Some social media followers accused her of being Photoshopped. Wilson says it was exercise and healthy eating for a month leading up to the shoot, but admits after the shoot she ate brownies. Good for her. Check out her hilarious photo shoot below.

RELAPSE & REVIVAL
The Relapse & Revival Tour with musician/author Robert Hunter celebrates his new album, new book, and his wife Rebecca after being diagnosed with an aggressive form of breast cancer at the age of 28. Becky's answer: get out and see America, share their story, and spend every day together. Her cancer is now in remission and Relapse & Revival is hitting all 50 states with a tour stop each day.

Click here to register for a chance to win a pair of tickets to the cruise.

You can also BUY THEM HERE. Use promo code RELAPSE for 15% off.