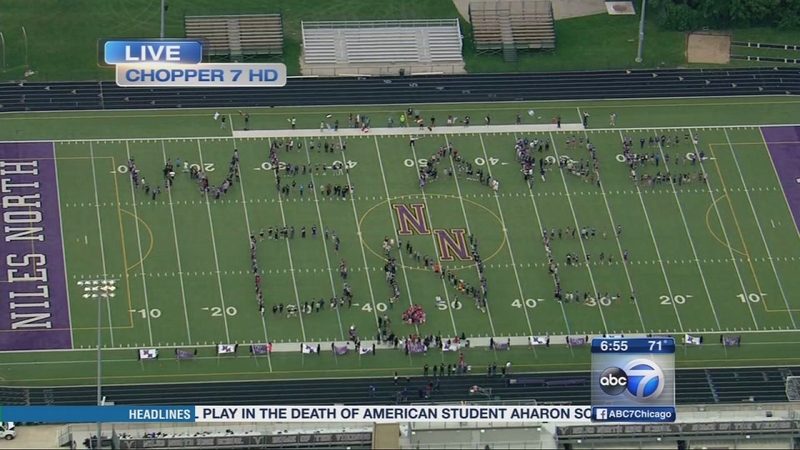 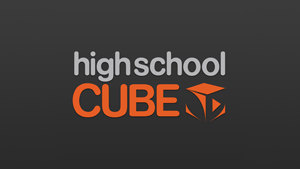 About Niles North
Niles North is a public, four-year comprehensive high school with an enrollment of 2,233 students, with 560 students in the Class of 2014. There is great cultural diversity at Niles North High School. 38.6% of the student body qualifies for the Free or Reduced Lunch program. In the district's Fall Housing Report, over 60% of the student body reports that they speak another language. Over 90 different languages are spoken with Urdu, Spanish, and Assyrian being the most common. Fifty-seven percent of the population is non-white. 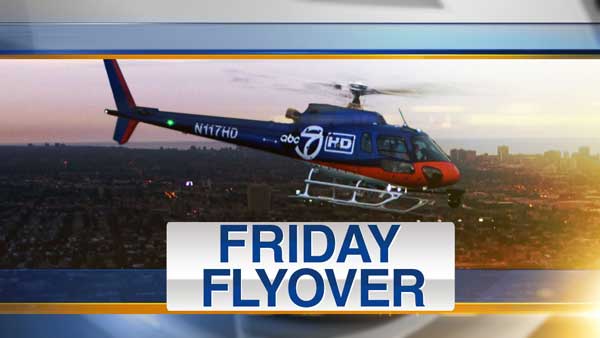 Niles North High School will be celebrating 50 years in Excellence this year and all district alumni (from any year) are invited to attend the reunion festivities which are held during Homecoming weekend, September 19-21. Saturday, September 20th a 50th Anniversary Alumni Party at the Double-Tree Hotel will be held from 7 p.m.- midnight. Current and former teachers will be in attendance. It is going to be wonderful to get our community together for an evening of reminiscing, laughs, and new memories. Please visit the Niles North website for more information and to purchase tickets for the celebration.