School bus driver opens up about overpass crash that killed 2 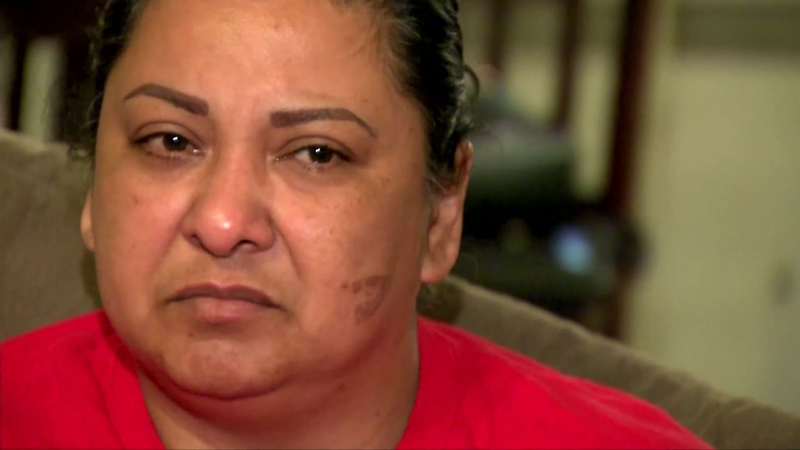 HOUSTON -- The woman driving the bus involved in Tuesday's fatal crash on the southside says it's a miracle that she's alive.

Louisa Pacheco says the accident happened in an instant.

"I closed my eyes and don't remember more," she told our Spanish-speaking television partner Univision. "I only know that a woman helped me out and she wouldn't let me see the kids and I was asking if they were fine."


Janecia Chatman, 14, and 17-year old Mariya Johnson were killed in the crash. Johnson's family says she complained about Pacheco's driving every day.

"My obligation is to take them safely to their home and to school," Pacheco countered.

While she is thankful to God for another opportunity, she says there's one thing that could have saved the kids.

"If they would have been in their seat belts they may have survived, like me. If I wasn't in my seat belt, can you imagine? I wouldn't be here," she said.

Johnson's family says one of her daughter's complaints about Pachenco was that they had trouble communicating with her.