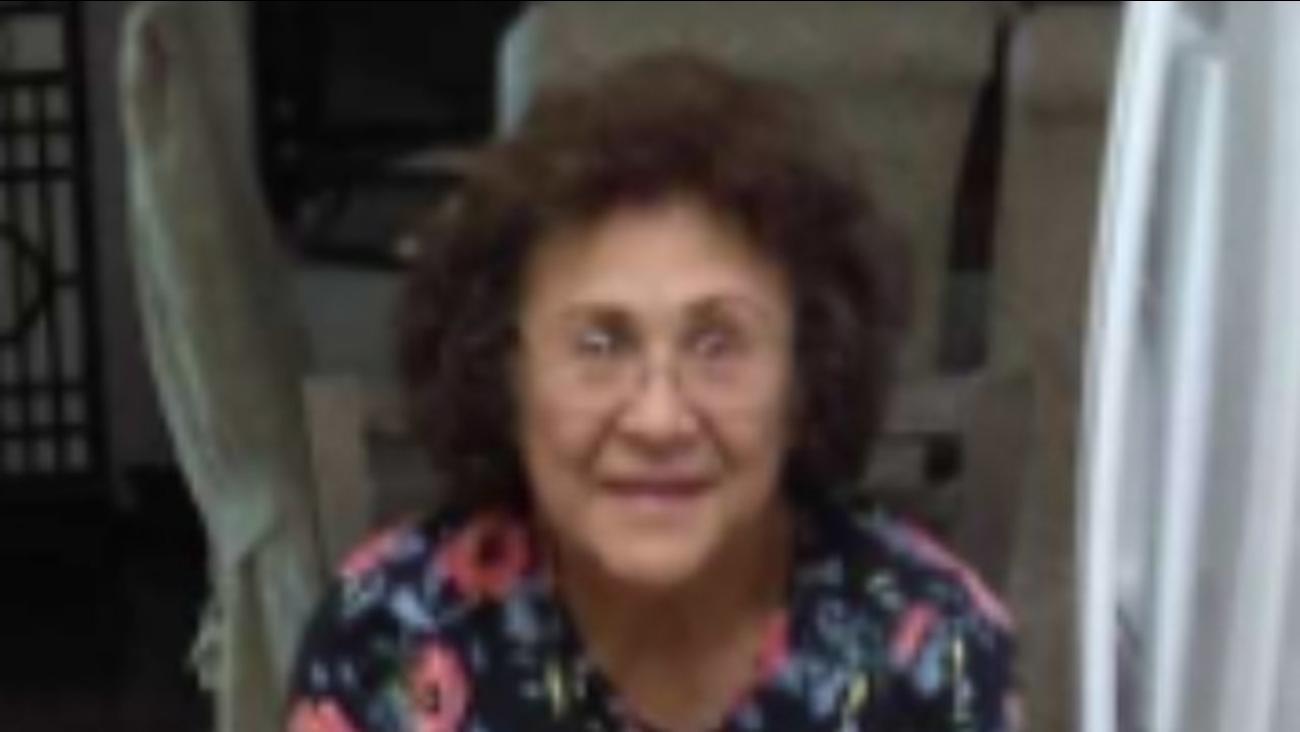 Fishermen discovered a torso and part of two legs in a duffel bag in the lagoon in the 2200-block of North Stockton Drive in the city's Lincoln Park neighborhood Saturday morning. Additional remains were found in Lake Michigan near Montrose Harbor.

Gail Peck was last seen Friday in the 700-block of Littleton Trail. She left home to walk her dog, which later returned without her, police said. Peck was described as a 5-foot white woman with black hair and hazel eyes.

Police began questioning Brian Peck as a person of interest Monday, and said early on they believed the remains belonged to Gail Peck, who had a scar from back surgery that was also on the torso. The Cook County Medical Examiner's Office conducted additional testing, including DNA testing, to confirm the identity of the body parts.

Prosecutors said that after questioning, Brian Peck admitted to the murder. After being confronted with evidence by police, prosecutors said Peck told them he put her in the bathtub and hacked her up. Then, he allegedly made an elaborate plan to dispose of her body.