Frankfort contractor who racked up complaints about unfinished work charged with fraud, theft 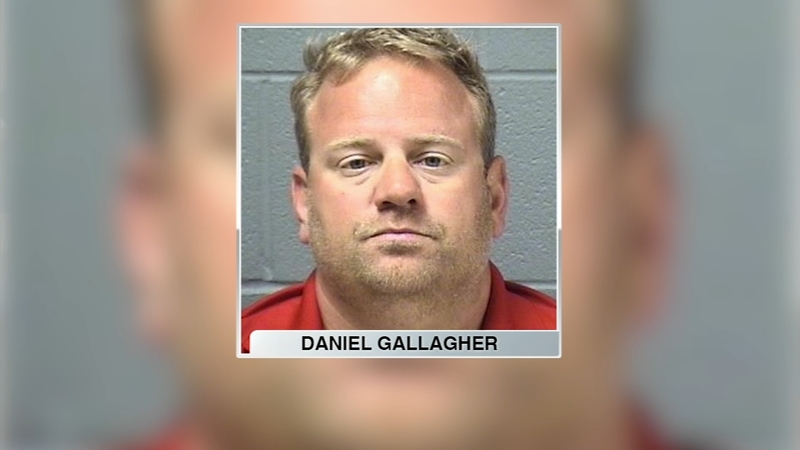 Frankfort contractor who racked up complaints about unfinished work charged with fraud, theft

CHICAGO (WLS) -- A suburban contractor, who racked up a number of complaints of unfinished work and was investigated by the ABC 7 I-Team, has been arrested.

Consumer Investigator Jason Knowles and the I-Team spoke with homeowners upset that they gave money to a contracting company and weren't getting work done. One of the owners of that business is now in the Will County Jail.

Amelia and her husband William were heartbroken over a remodeling job that never happened. They were planning on improving a home in Mokena so they could move in and care for her parents.

They hired Gallagher Construction in Frankfort, owned by brothers Michael and Daniel Gallagher. The company has since closed.

RELATED: Frankfort contractor finishes job, accused of not finishing others, under police investigation

Michael Gallagher moved to Las Vegas and Daniel Gallagher claimed he was trying to address complaints of unfinished work.

Larry Martin said he paid a $5,000 deposit for a new roof but heard nothing from the company until the I-Team got involved. Daniel Gallagher met the I-Team at Martin's home, to show that he was on the job.

Last year, Daniel Gallagher blamed the business mess on a family fallout with his brother and said he'd been locked out of their closed showroom. Daniel told the I-Team he'd also finish the Gordons' remodeling job. But the Gordons said they never heard from him.

Today, the Gordons were at the Will County Courthouse and reacted to seeing Daniel Gallagher in his jailhouse uniform.

"It's been a long time in coming. To finally see this is a relief. The biggest concern I had was to stop him from victimizing other people," William Gordon said.

Gallagher was arrested by Frankfort police Monday and is charged with 11 counts of aggravated home fraud, home repair fraud and theft. His defense attorney said Gallagher will fight the charges and that he will enter a plea of not guilty on Thursday.