2 charged with murder in death of girl, 3, in Gary; allegedly subjected girl to horrific abuse 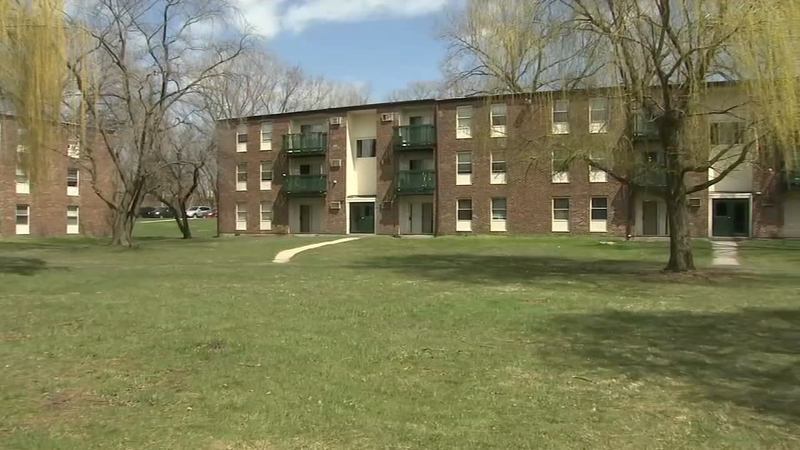 2 charged with murder in death of girl, 3, in Gary

GARY, Ind. (WLS) -- A man and a woman have been charged with murder after the death of a three-year old girl that they're accused of abusing in northwest Indiana, according to court documents.

Last Tuesday, Gary police and paramedics arrived to an apartment in the 300-block of Clark Street. There they found the toddler breathing but not responsive.

"Two officers on scene immediately saw some wounding, some bruises to the face area, and Gary Fire Department medics arrived on the scene and confirmed it looked like there was some abuse," said Gary Police Cmdr. Jack Hamady.

The Lake County prosecutor reported a doctor at Comer Children's Hospital described the girl's injuries, saying, "she had been battered and abused based on the bruising which covered her body from head to toe."

Devan Loventa Allen and Tiarra Ashanti Renee Glenn are accused of beating and torturing the child.

According to court documents, when Glenn was arrested she told investigators she allowed her boyfriend to discipline Xoey with blindfolded beatings and cruel punishments. She told them she is pregnant and has a medical condition and she could not hit the girl hard enough.

Allen was arrested over the weekend in Lynwood.

Charges against Allen and Glenn include murder, battery with serious bodily injury to a person under 14, neglect of a dependent resulting in serious injury, prosecutors said.

"It was tough for the investigators who arrived on the scene having children and you have the responding officers who basically see a three year old who has been beaten to death," said Hamady.