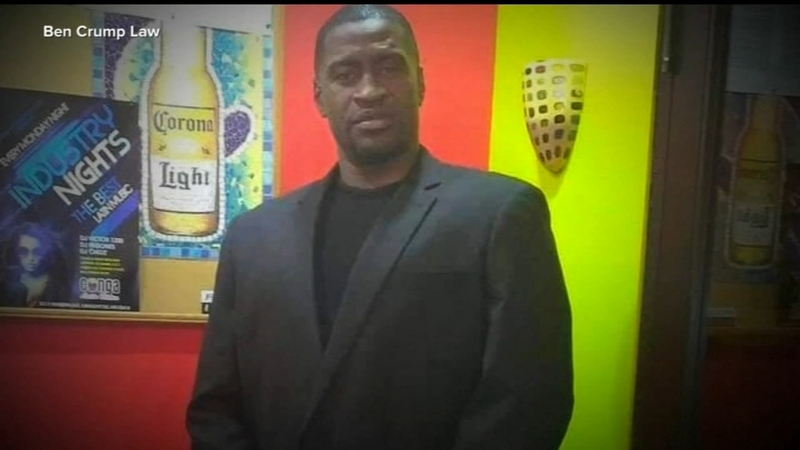 People took to the streets and there was unrest in some cities.

With jury selection underway for Derek Chauvin trial, many Black Chicagoans are trying to be hopeful that Floyd will get justice.

But they have been down this road before.

"During these trials I think me and most Black folks expect very little for the injustice system but are usually still oddly surprised at how unjust things are," said Amika Tendaji, the executive director of Black Lives Matter Chicago.

"We are just hoping this may be just that one trial that may go our way," said Daniel Davenport of GoodKidsMadCity. "It's kind that of like mixed emotions."

According to some legal experts, video of Chauvin's knee pressed against Floyd's neck will play a big part in the trial.

"We have seen that in other cases here in Chicago, the Laquan McDonald case that ended up in a conviction," said DePaul University College of Law Professor Monu Bedi. "The main question for the jurors is going to be would a reasonable officer in this situation have use this kind of force."

After widespread looting last spring in the aftermath of Floyd's death, the Chicago Police Department and Office of Emergency Management said they are monitoring activity related to the trial. And they're working with other city departments to make sure they have the appropriate resources and staffing levels in place to ensure public safety citywide.