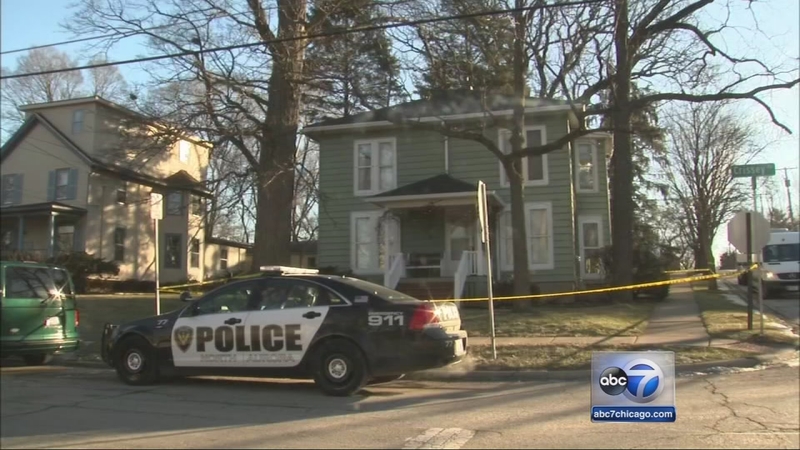 Police said someone asked them to do a welfare check at 39 Crissey Avenue around 6:20 p.m. Thursday. Authorities did not identify that person, but said the caller was not inside the home.

Investigators have not yet determined whether the man was murdered.

"We do not know at this time. It's under investigation. It's being classified as a death investigation," said Commander Julie Nash, Geneva Police Department.

Investigators said they are questioning people, including the man's wife. No one is in custody.

"We're not divulging much information in reference to who we have spoken to and who we haven't spoken to. We do feel confident that the public is not in any danger," Nash said.

An autopsy is scheduled for Friday.