'I was pretty brave,' she said 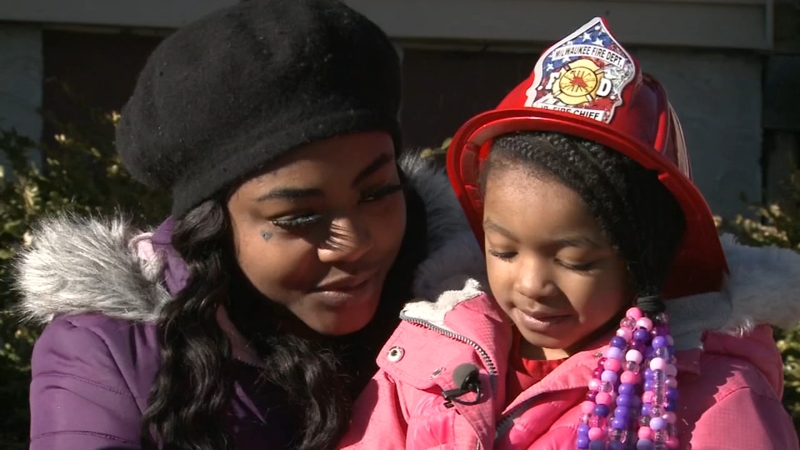 Wisconsin girl, 4, rescued after being left on school bus

MILWAUKEE -- A 4-year-old girl was trapped inside a locked school bus after she had fallen asleep and no one noticed.

London Cooks fell asleep on her school bus in Milwaukee, and the bus driver drove home, parked the bus and left, WISN reported.

"I was stuck on the bus, and then nobody came to get me," Cooks said. "She went in her house while I was asleep on the bus. Yeah, I was scared."

Every day, the bus drops Cooks off in front of her Spanish immersion school, but she was trapped six miles from there and five miles from home.

Her family didn't know what had happened until a school official called to say Cooks was not in attendance.

"(I was) panicking, thinking somebody took her," said Mara Wade, Cooks' grandmother.

The girl was on the bus for over an hour. She eventually woke up and started crying and banging on a window. That was when a passerby saw her and called police to rescue her.