WLS
PHILADELPHIA -- The Philadelphia Flyers' beloved mascot Gritty is under fire for allegedly assaulting a 13-year-old boy during a photo shoot, according to police.

Philadelphia police said Wednesday that they are investigating the alleged physical assault, which happened in November 2019 at the Wells Fargo Center.

Dad Chris Greenwell said that his son tapped the mascot's head after the photo, which prompted Gritty to lunge out of his chair and punch the boy in the back.

The family said the teen was hit so hard that he required medical attention.

In a statement, the Flyers organization said it took the allegations seriously and conducted a thorough investigation, but "found nothing to support this claim."
Report a correction or typo
Related topics:
sportspennsylvaniaassaultgrittynhlsportsphiladelphia flyers
Copyright © 2020 WLS-TV. All Rights Reserved.
More Videos
From CNN Newsource affiliates
TOP STORIES

Live: Chicago protestors march on North Side for 2nd day 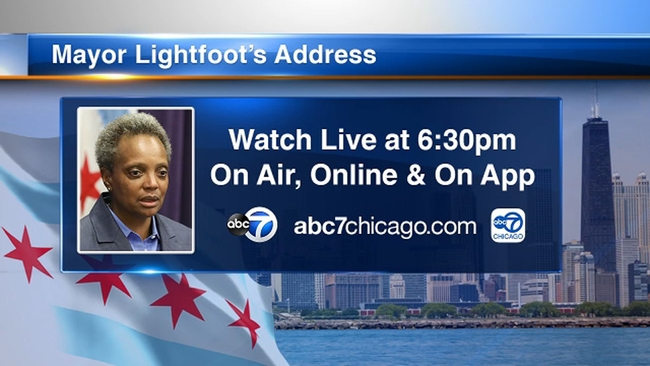 Live: Chicago mayor to address city ahead of reopening 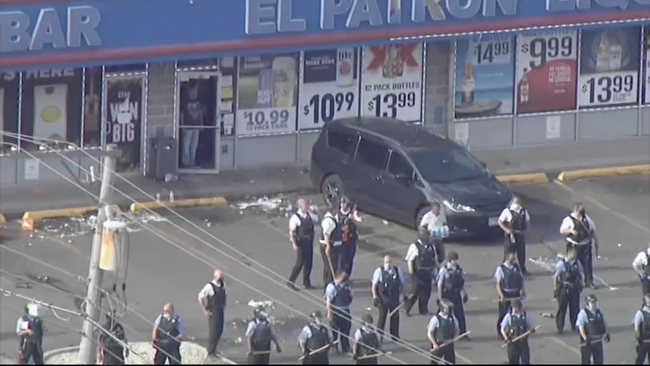