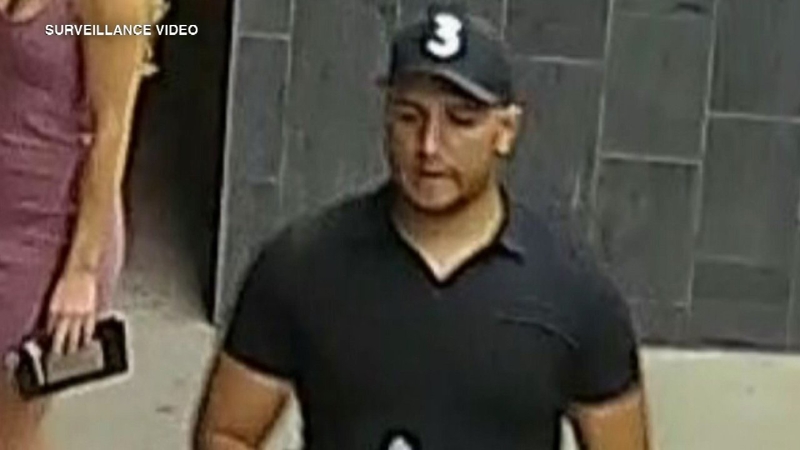 CHICAGO (WLS) -- A female security guard at a River North condo was viciously attacked outside the building, and the search for her attacker was underway Sunday.

The incident, which was captured on surveillance video, occurred after 2 a.m. at the 630 North Franklin condos on Chicago's North Side.

"I am surprised I didn't fall down because the impact was really hard," Stigler said.

When she saw the man on the ground, she went out to the man, who appeared to be drunk. He said he was OK and then she told him that he needs to get up.

"Pick on someone your own size. If you can't handle your liquor then don't drink," Khan said.